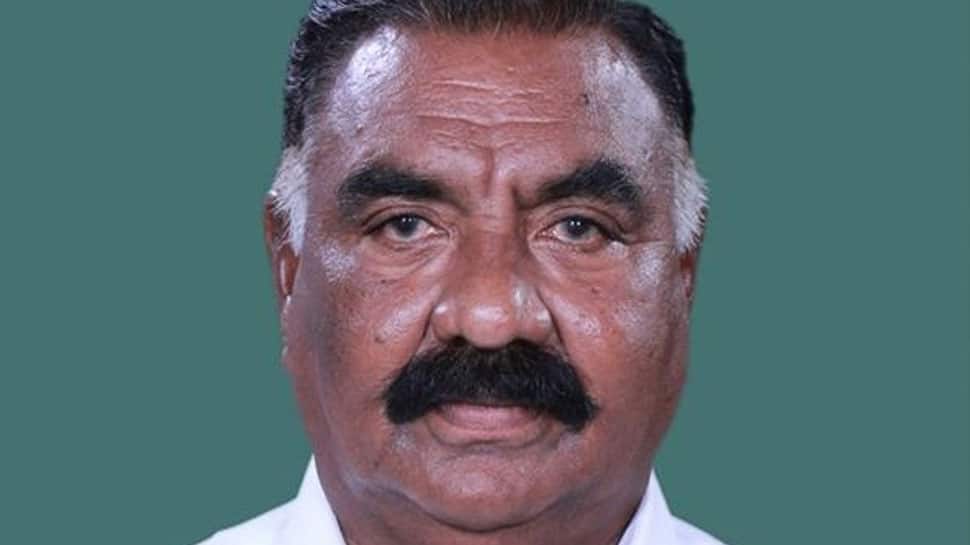 It comprises of six legislative assembly segments of which one is for the SC category.

The city of Thoothukudi is the headquarters of the Thoothukudi District which has a total area of 4,745 sq km. It is located along the Bay of Bengal at the extreme southeastern region of the state at a distance of 590 km from Chennai.

The area has a population density of 369 people per sq km and the sex ratio here is 1024 females per 1000 males. Children comprise about 13% of the total population and Hindus have a 79% majority here. Tamil and English are the widely spoken languages here.

Out of the 39 Lok Sabha seats in Tamil Nadu, the BJP is set to contest on five seats and the AIADMK is contesting on 27 seats. It must be noted that this is the first time the BJP has sealed a pre-poll alliance with AIADMK - one of the two major Dravidian parties in Tamil Nadu - and the Pattali Makkal Katchi (PMK).