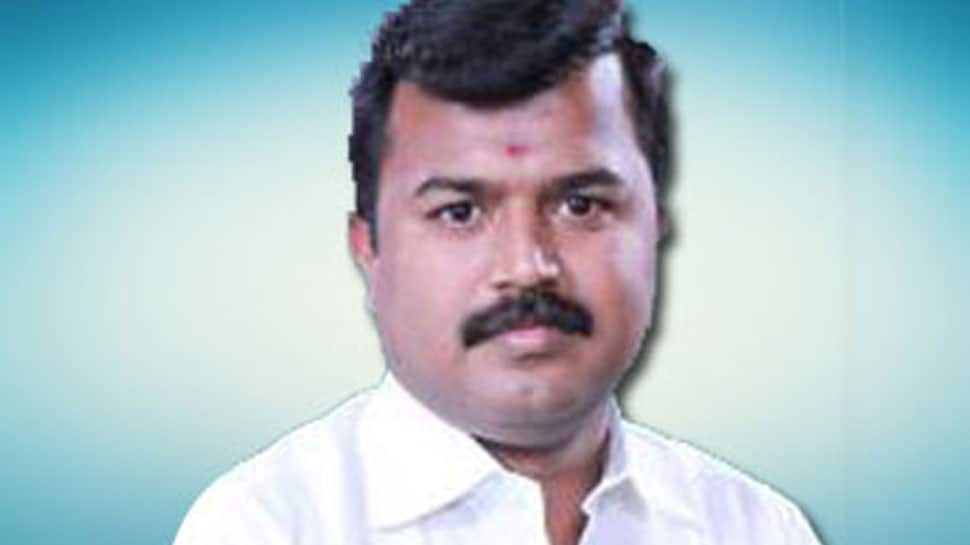 The Tirunelveli Lok Sabha Constituency number 38 is not reserved for any category, which means it comes in the general category.

The electors in the Tirunelveli Lok Sabha Constituency will cast their votes on April 18 in the second phase of 2019 Lok Sabha election.

In the 2014 Lok Sabha election, Prabakaran KRP of the AIADMK had won from the Tirunelveli seat by defeating Devadasa Sundaram of the DMK.

For the Lok Sabha Election 2019, the AIADMK has given its ticket to Paul Manoj Pandian, former MLA from the now non-existent Cheranmadevi assembly constituency and son of former party MLA PH Pandian.

It is to be noted that all parliamentary constituencies in Tamil Nadu (39 seats) will go for polling in the second phase on April 18.