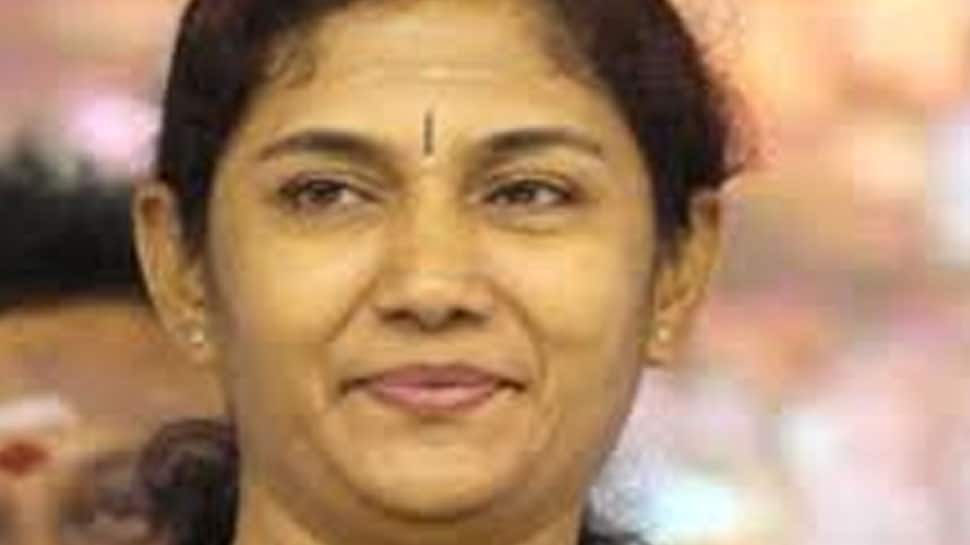 The Tiruppur Lok Sabha Constituency is one of the 39 parliamentary constituencies of the southern state of Tamil Nadu.

It was formed after the Presidential notification of the delimitation of parliamentary constituencies of 2008.

The Tiruppur Lok Sabha Constituency is numbered 18 in the state and is not reserved for any category, which means it comes in the general category. It has six Vidhan Sabha segments.

The electors in the Tiruppur Lok Sabha Constituency will cast their votes on April 18 in the second phase of 2019 Lok Sabha election.

In the 2014 Lok Sabha polls, V Sathyabama of the All India Anna Dravida Munnetra Kazhagam (AIADMK) had won the seat by defeating N Dineshkumar of the Desiya Murpokku Dravida Kazhagam party.

Meanwhile, the CPI has fielded its candidate K Subbarayan from this constituency while TTV Dhinakaran's Amma Makkal Munnetra Kazhagam’s has fielded S R Selvam as its Tirupur candidate.

The BSP has fielded Ayyanar C from this Lok Sabha seat.

Tiruppur Lok Sabha constituency represents the Tiruppur District which is located in the western region of the state with its headquarters in the city of Tiruppur.