Vanaroja R of AIADMK is the sitting Member of Parliament of the Tiruvannamalai Lok Sabha constituency. 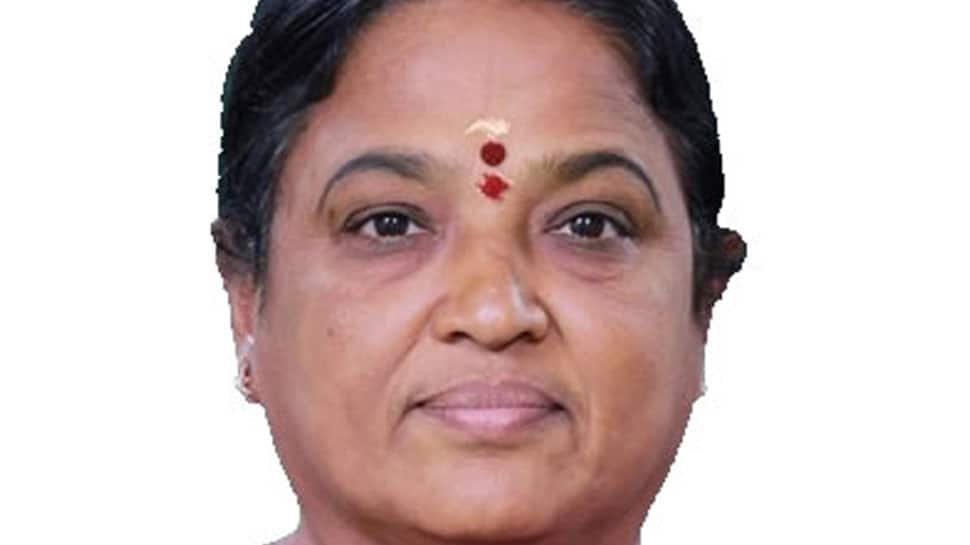 The Lok Sabha constituency is numbered 11 in the state and is not reserved for any category which means it falls into the General Category.

The electors in the Tiruvannamalai Lok Sabha Constituency will cast their votes on April 18 in the second phase of 2019 Lok Sabha election.

Vanaroja R of All India Anna Dravida Munnetra Kazhagam (AIADMK) is the sitting Member of Parliament of the Tiruvannamalai Lok Sabha constituency.

In the 2019 Lok Sabha election, the two arch-rivals - the ruling AIADMK and the opposition DMK - will face off in at least eight seats in Tamil Nadu.

Tamil Nadu Chief Minister hailed the AIADMK-led alliance and said it would garner a massive victory in the State.

CN Annadurai of the DMK and Independent candidate Manithan are the official candidates as they have filed their affidavits from this constituency. The BSP has given ticket to B Babu from this parliamentary seat.