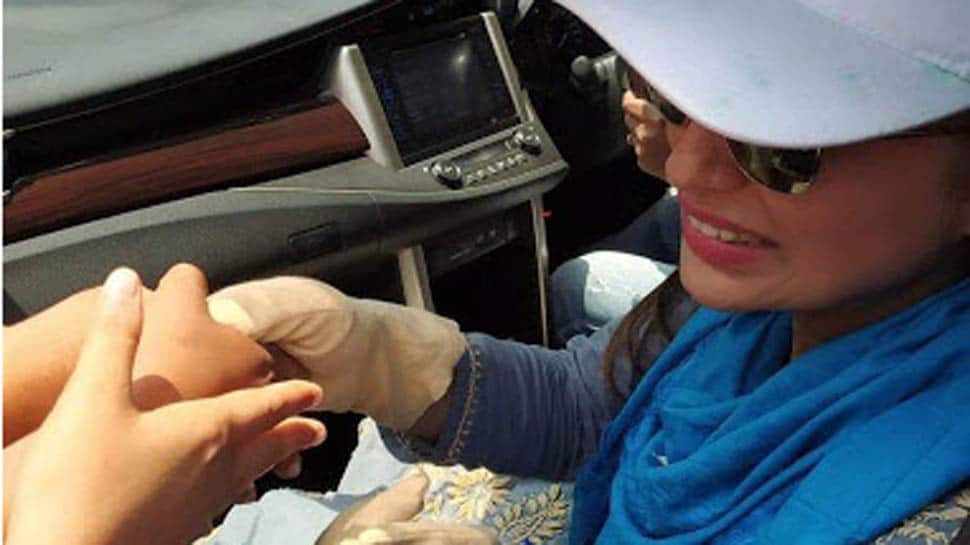 Jadavpur: A picture of actress-turned-politician Mimi Chakraborty, in which she can be seen wearing gloves and shaking hands with people during an election campaign on Thursday, has gone viral. She is Trinamool candidate's from Jadavpur, which was once a stronghold of Chief Minister Mamata Banerjee.

The picture has invited a barrage of criticisms for Mimi on social media and the Bharatiya Janata Party (BJP) alleged that it is an insult to voters.

However, in her defence, the 30-year-old TMC candidate’s team said that she has suffered nail scratches and burns over the last few days of the campaign and hence, she is wearing the gloves.

West Bengal will vote in all the seven phases in the Lok Sabha election. 18 candidates contested from two constituencies in the first phase, held on Thursday.