The meeting is now likely to be held on Monday, June 3. 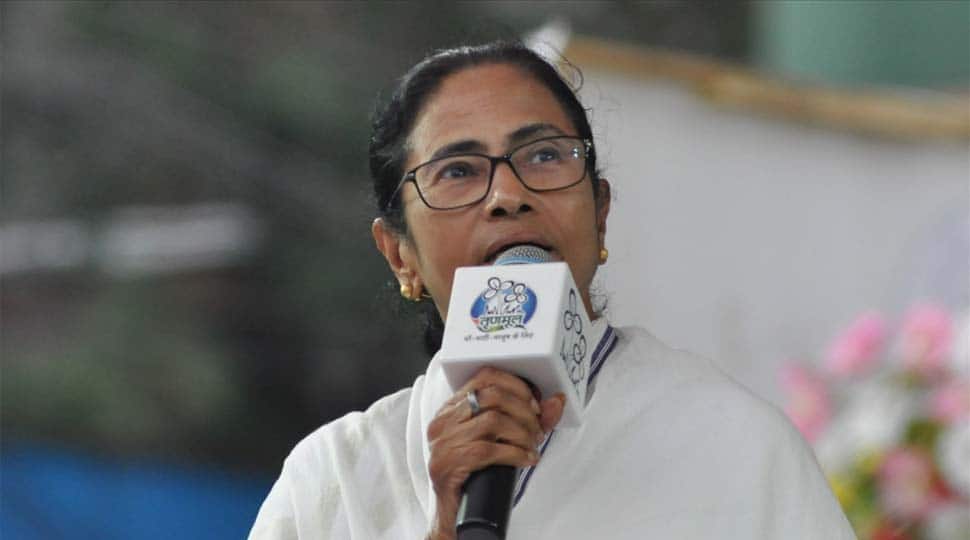 The meeting is now likely to be held on Monday, June 3.

“I have spoken to other Chief Ministers also. Since it is a ceremonial program, we thought of attending it. Yes, I will go," she said.

Modi will be sworn in for a second term as the Prime Minister on Thursday (May 30) at 7 pm in Rashtrapati Bhavan, along with members of the Union Council of Ministers.

Banerjee made major some changes in her cabinet on Tuesday following the drubbing her party, Trinamool Congress, received in the Lok Sabha elections. The reshuffle comes amid a stupendous performance of the BJP in West Bengal, where it won 18 Lok Sabha seats, only four less than Banerjee's TMC out of the total 42 parliamentary constituencies in the state.