Andaman and Nicobar Islands has only one Lok Sabha constituency which represents the entire Union Territory (UT). 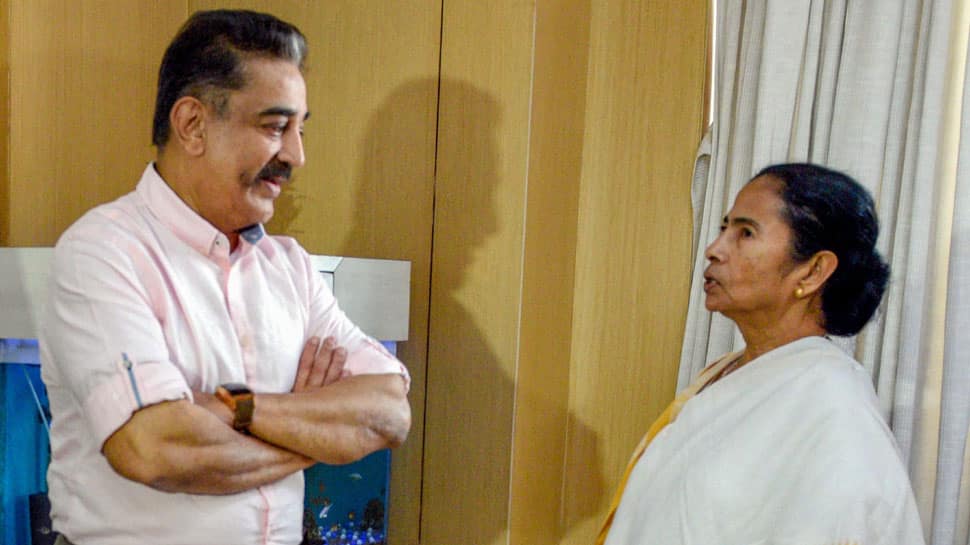 After holding a meeting with CM Banerjee at Howrah's Nabanna, an exuberant Haasan made the announcement saying that he will be campaigning for the TMC candidate in Andaman. He added that he hoped the alliance will evolve in the future.

"The meeting was excellent. We are proud to say that Makkal Needhi Maiam is an ally of TMC in Andaman. We hope this relation evolves in future. I'm going to campaign for their candidate (in Andaman)," said Haasan.

Andaman and Nicobar Islands has only one Lok Sabha constituency which represents the entire Union Territory (UT).

MNM was launched by Haasan on February 21, 2018, from his hometown of Rameswaram.