The month of Ramzan starts on May 5 and several Muslim-dominated areas in south Bengal will go to polls thereafter. 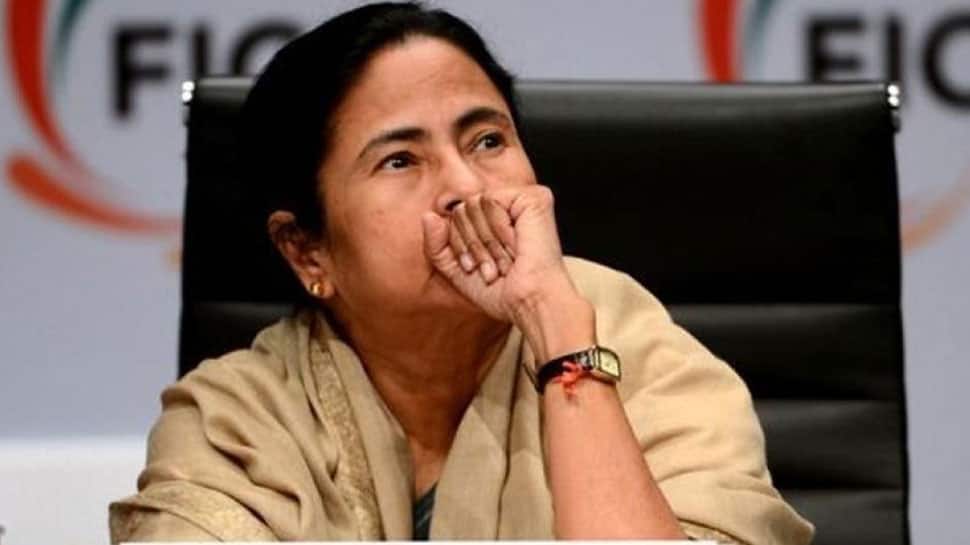 Kolkata: The Trinamool Congress on Monday expressed its displeasure over the Lok Sabha poll dates clashing with Ramzan, the holy month during which Muslims observe dawn to dusk fast.

"We don't have any problem with the seven-phase polling. But we feel that due to such long polls, a community may face problems due to Ramzan month. We have told the CEO about it," TMC secretary general Partha Chatterjee said after a meeting with the poll panel, in which all other political parties were present.

On Sunday, TMC leader and Kolkata mayor Firhad Hakim had alleged that the central government has targeted West Bengal in order to ensure that people of the minority community can't got out to vote in large numbers due to fasting during Ramzan.

The month of Ramzan starts on May 5 and several Muslim-dominated areas in south Bengal will go to polls thereafter.

At the meeting, opposition parties demanded removal of hoardings of the chief minister from roadsides. The opposition parties also complained about alleged threats by Hakim and TMC leader Anubrata Mandal after the poll schedule was announced on Sunday.

Hakim Sunday said Central forces will come and leave after elections, but the people of the state will have to live under the state police after the polls.

Mandal, the controversial Birbhum district president of the TMC, has said very soon he will start using "pachan", a stick used for ploughing fields, against opposition workers in his area.

Senior BJP leader Jayprakash Majumdar said the party has urged the poll panel to ensure that the elections are held in a free and fair manner.

"We have also urged him to see that the posters of government projects carrying photograph of Mamata Banerjee are removed. We hope the CEC would take action," Majumdar said.

Reacting to Majumdar's comment, Chatterjee said before doing so, the Election Commission should take steps to remove posters of Prime Minister Narendra Modi from various petrol pumps in the state.

The CPI(M) demanded that the Election Commission should ensure proper deployment of central forces in the state in order to ensure free and fair elections.