Sukhbir Singh Jaunapuria of BJP had won from this constituency in the 2014 Lok Sabha polls. 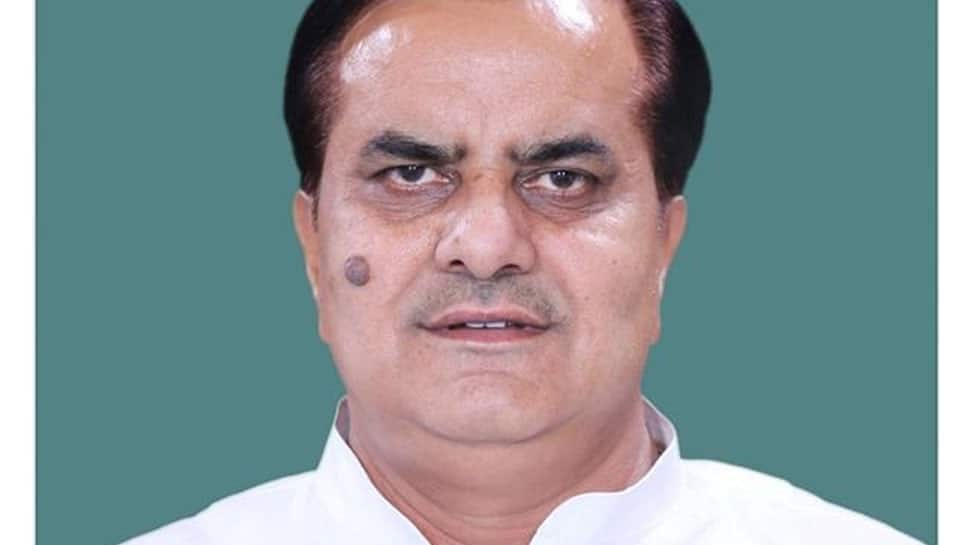 This constituency was formed in 2008 as a part of the implementation of delimitation of parliamentary constituencies.

It is composed of eight Vidhan Sabha segments in Tonk and Sawai Madhopur districts.

The voting in this parliamentary constituency will take place in the fourth phase of the 2019 Lok Sabha polls on April 29.

Sukhbir Singh Jaunapuria of BJP had won from this constituency in the 2014 Lok Sabha polls.

In the 2014 Lok Sabha polls, Sukhbir Singh Jaunapuria had garnered 548179 votes and defeated Mohammed Azharuddin of INC who got 412868 votes.

In 2009, Namo Narain Meena from INC had won from this seat by defeating BJP's Kirori Singh Bainsla.

For the 2019 Lok Sabha polls, the BJP has renominated Sukhbir Singh Jaunapuria while the INC has declared Namo Narain Meena as its candidate from the Tonk-Sawai Madhopur constituency.