Detailing the main 12 points in the document, she said it was targeted at the electorate in her state. 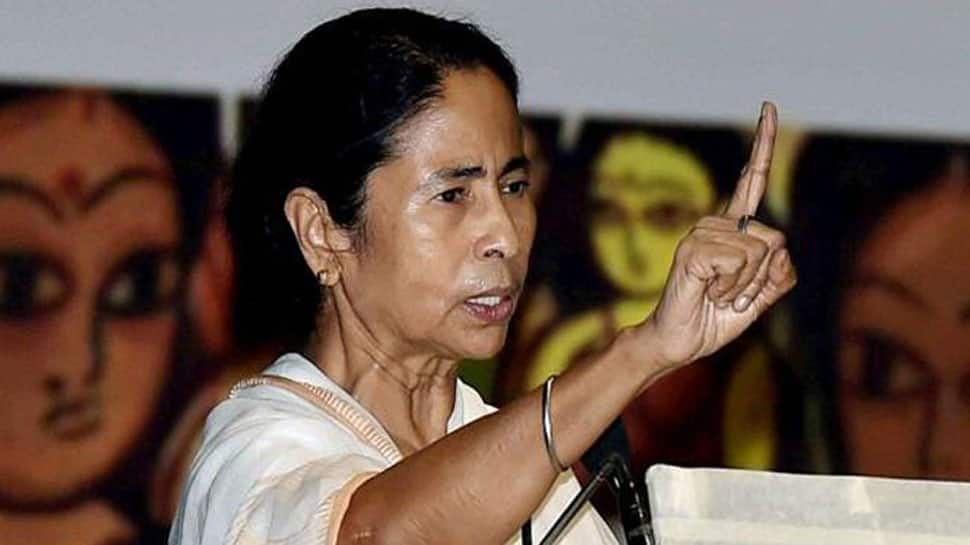 KOLKATA: The Trinamool Congress on Wednesday released its manifesto for the 2019 Lok Sabha polls, promising to review GST and probe the demonetisation exercise of 2016 by a Supreme Court judge, if it came to power at the Centre after the Lok Sabha polls.

The manifesto, released by party supremo and West Bengal Chief Minister Mamata Banerjee, promised employment for students, youths, and minorities, ensuring economic security and livelihood of farmers and bringing the unorganised workforce under a social security network, besides women empowerment.

Detailing the main 12 points in the document, she said it was targeted at the electorate in her state.

Banerjee exuded confidence of the non-BJP opposition parties coming to power after the 2019 general elections, and said the government then would be formed on the basis of a common minimum programme (CMP) in which her party would pitch for including the all India issues raised in the manifesto.

Lashing out against the Narendra Modi government for undertaking the demonetisation exercise, she asked: "Why was it done? In whose interest?... How much money went abroad, and how it went abroad.. whether white money was converted to black money and vice versa.

"We want a Supreme Court judge to conduct the probe. It will be a part of the CMP."

On the Goods and Services Tax (GST), the Chief Minister said: "The way the GST was implemented was wrong. Our Finance Minister (Amit Mitra) had to fight a lot on several issues, but on many counts, they (the Centre) paid no heed.

"We will go for a review of the GST by forming an experts` committee. If we find GST is wrong, we will change it. If we feel it is good for the people, the consumers, then only GST will be there."

Castigating the Modi regime for doing away with the Planning Commission, Banerjee said: "It was the idea of Netaji Subhas Chandra Bose. But Modi government dissolved it, they acted like Muhammad bin Tughluq."

She said the NITI Aayog, which has replaced the Planning Commission, was of "no use".

"The Planning Commission used to call all the states. They knew where the states need to spend money. It used to see to it that the states formulated good plans. On the other hand, Modi formed the NITI Aayog with his nominated people.

"So far, I have attended two NITI Aayog meetings. It is of no use, save some speeches. It is the destruction of the federal system.

"We will revive the Planning Commission. It will be set up in a way that it enriches the federal structure and works as the epicentre of development," she said.

Regarding MGNREGA, the 100 days job guarantee programme, the manifesto sought that the beneficiaries be guaranteed 200 days of work.

"The daily wage of Rs 191 should also be doubled. They should get the wage in 15 days."

Banerjee also regretted that till date, a number of panchayats were unbanked. "I had requested the banks to set up branches. I was ready to give them land for only one rupee. But still they haven`t been able to do so. If there is no branch, then how can there be digitisation or cheque transfer?" she asked.