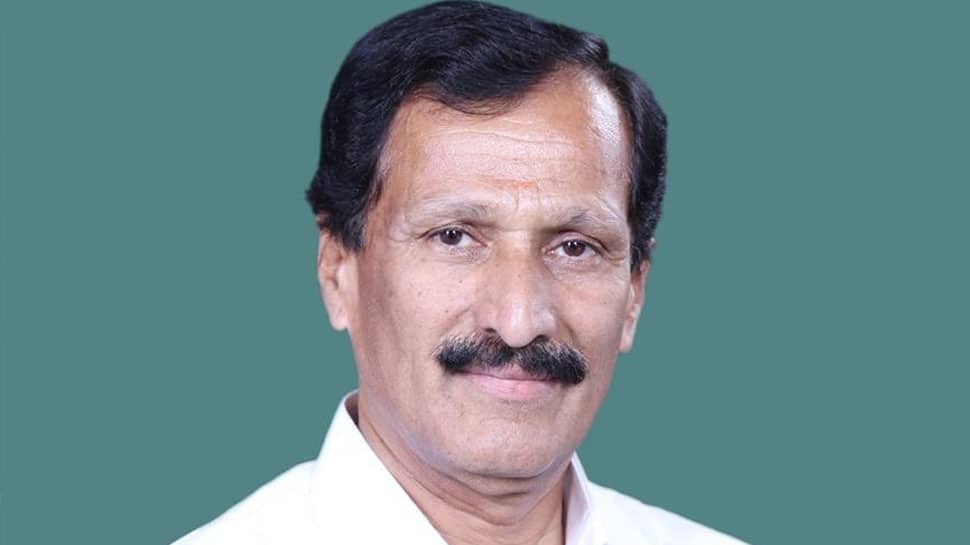 In the 2014 Lok Sabha election, S. P. Muddahanumegowda belonging to the Indian National Congress– won by a margin of over 74 thousand votes. He had defeated G. S. Basavaraj of the Bharatiya Janata Party. Muddahanumegowda had secured 429868 votes while Basavaraj got 355827 votes.

The voter turnout figure was at 72.57 percent across 1826 polling stations.

Some of the other candidates in the fray were A.Krishnappa of the Janata Dal (Secular) and Chinnappa.V of the Communist Party of India.

Some of the other candidates in the fray were P. Kodandaramaiah of the INC and Sowrishankara Swamigalu of the Samajwadi Party.