Arjun Lal Meena of BJP had won from this constituency in the 2014 Lok Sabha polls. 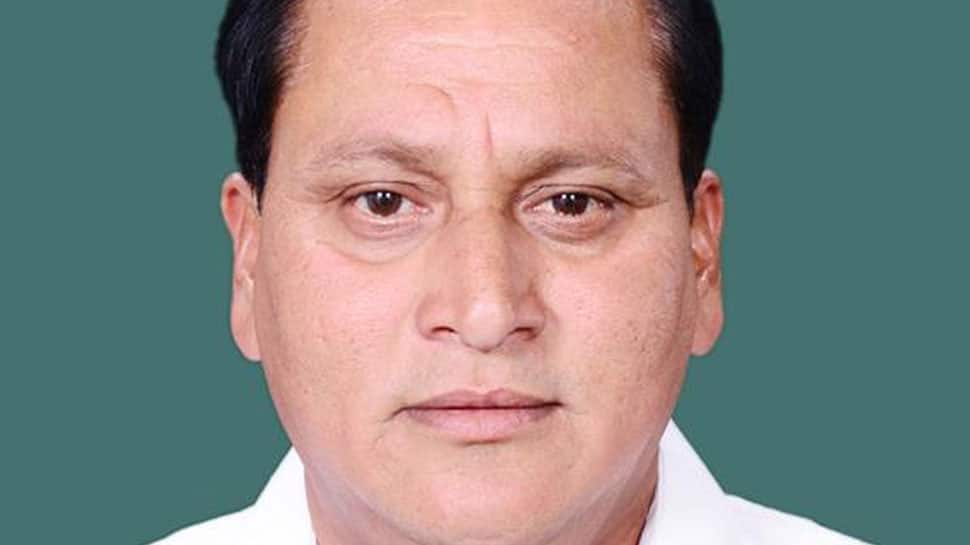 It was formed before the elections of 1952.

The Udaipur Lok Sabha constituency presently comprises of eight Vidhan Sabha segments and is reserved for the ST category.

Arjun Lal Meena of BJP had won from this constituency in the 2014 Lok Sabha polls.

In 2009, Raghuvir Singh Meena had won from here.

Stakes are high for the BJP here as it has renominated Arjun Lal Meena from this seat in the 2019 Lok Sabha polls.