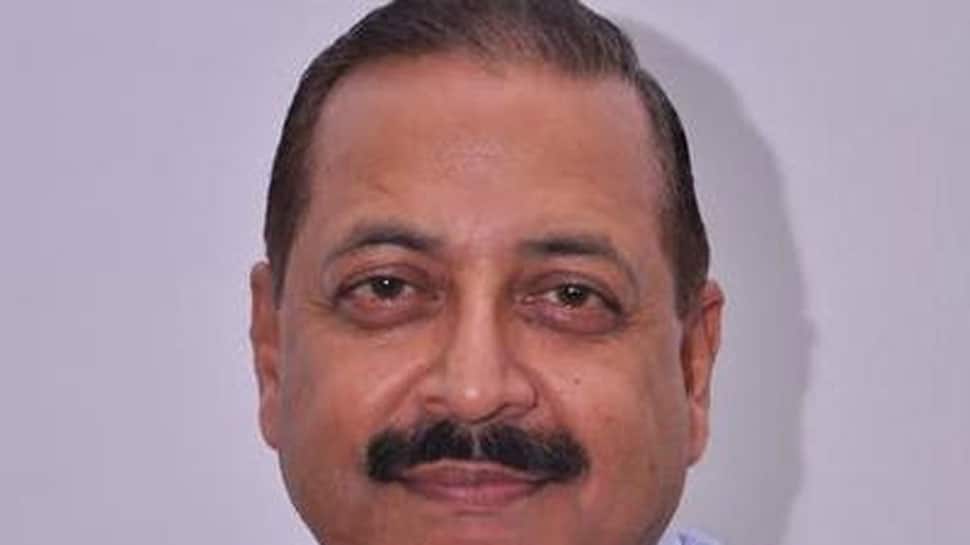 Udhampur is one of 6 Lok Sabha constituencies in the northern state of Jammu and Kashmir and will cast its vote in the 2019 election on April 18.

In the 2014 Lok Sabha election, Dr. Jitendra Singh of the Bharatiya Janata Party - won by a margin of over 57 thousand votes. He had defeated Ghulam Nabi Azad of the Indian National Congress. Karra had secured 487369 votes while Abdulla got 426393 votes.