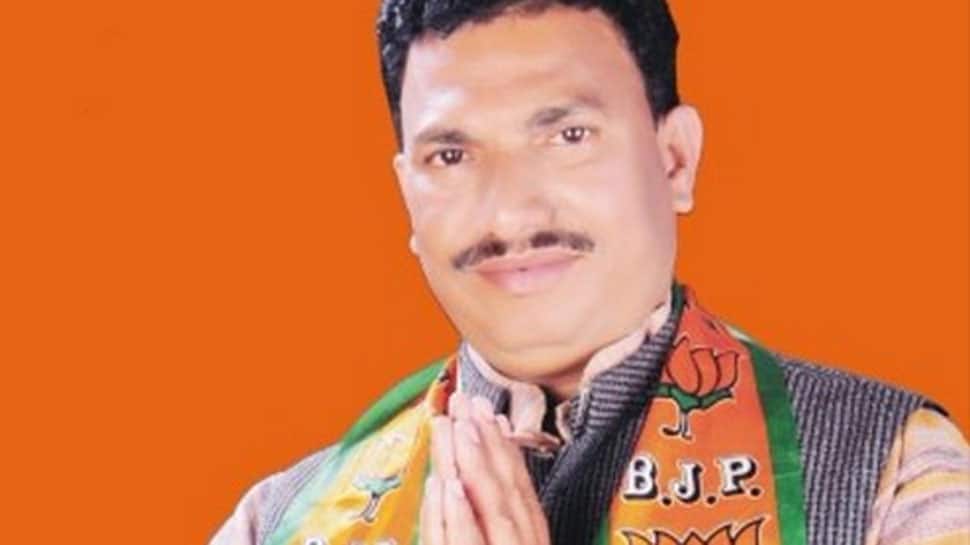 Ujjain Lok Sabha Constituency, is one of 29 Lok Sabha constituencies in the Central Indian state of Madhya Pradesh and will cast its vote on the last phase of general election 2019 being held on May 19.

In the 2014, Lok Sabha election, Prof. Chintamani Malviya of the Bharatiya Janata Party (BJP) – won by getting a huge margin of over 3 lakh votes. He had defeated Premchand Guddu of the Indian National Congress (INC). Malviya had secured 641101 votes while Premchand got 331438 votes.

The voter turnout figure was at 66.63 percent across 1824 polling stations.

Some of the other candidates in the fray were Ramprasad Jatwa of the Bahujan Samaj Party and Aneeta Hindoliya of the Aam Aadmi Party.

In the year 2009, Premchand Guddu of the INC managed to secure his winning position by getting over 57 thousand votes against Dr. Satyanarayan Jatiya of the of the BJP. While Premchand got 326905 seats, Jatiya secured 311064 seats.

Other members in the fray were Baboolal Thawaliya of the BSP and Shivkumar Gaur who was an Independent.