In a statement issued here, the SP president further alleged that Bharatiya Janata Party (BJP) was a party of "conspirators" and an "expert" in communalising atmosphere. 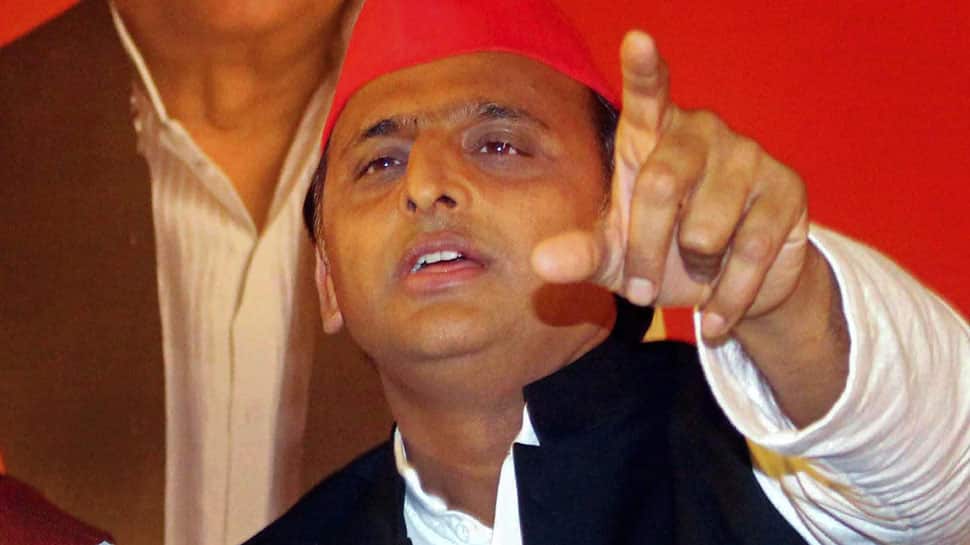 Lucknow: Citing a report that claims the country's unemployment rate was at a 45-year-high in 2017-18, Samajwadi Party president Akhilesh Yadav Thursday said the jobless youths will oust the Narendra Modi government in the Lok Sabha polls.

"The BJP, which presented fake data on providing employment, stands exposed. In the last 25 years, the rate of unemployment was highest in 2017-18," Yadav said in a tweet with the hashtag 'HowsTheJobs', a twist on "How's The Josh", a popular line from the film "Uri: The Surgical Strike".

"Now these unemployed youths will defeat the BJP in the next polls," added the former Uttar Pradesh chief minister who shared a Business Standard report on what are claimed to be the findings of the National Sample Survey Office's periodic labour force survey (PLFS).

In a statement issued here, the SP president further alleged that Bharatiya Janata Party (BJP) was a party of "conspirators" and an "expert" in communalising atmosphere.

"It's the responsibility of all the SP workers to make the people aware of the BJP's conspiracies and expose them. BJP has ruined the country," he said.

"While farmers are suffering... GST and demonetisation have adversely affected traders and youths who could not get jobs," he added. He asked the party workers to remain active on booths and ensure the BJP's defeat in the Lok Sabha polls.