The local leader was assassinated for celebrating Irani's victory from Amethi, a traditional Gandhi bastion. 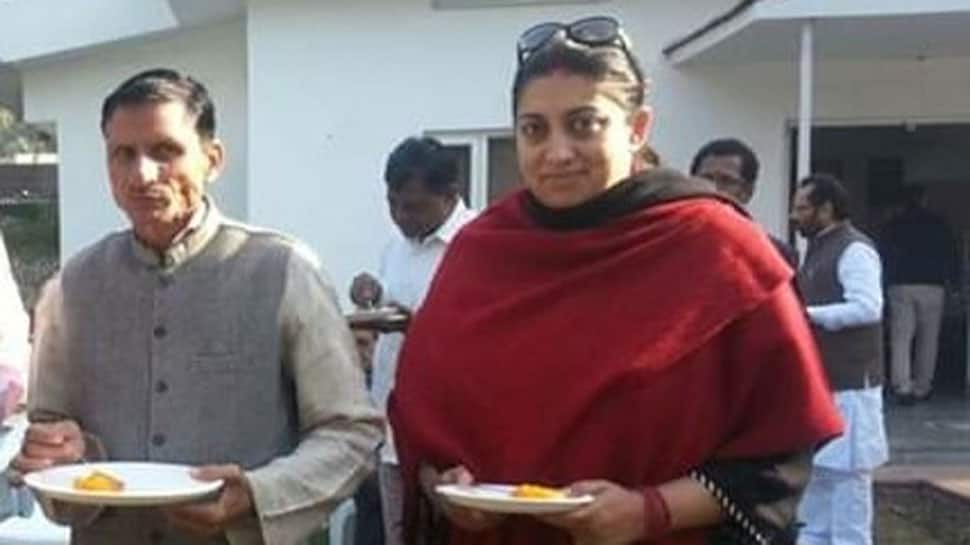 Unidentified assailants opened fire at Singh at his residence in Baraulia village under Jamo police station jurisdiction. He was rushed to the trauma centre but died on the way.

According to emerging reports, the 50-year-old local leader was assassinated while he was celebrating Irani's victory from Amethi, a traditional Gandhi bastion.

Amethi: Surendra Singh, ex-village head of Baraulia, was shot dead by unidentified assailants at his residence, last night. Amethi SP says, "He was shot around 3 AM. We've taken a few suspects into custody. Investigation on. It can be due to an old dispute or a political dispute" pic.twitter.com/VYPy9jYDCR

A police investigation into the matter is underway.