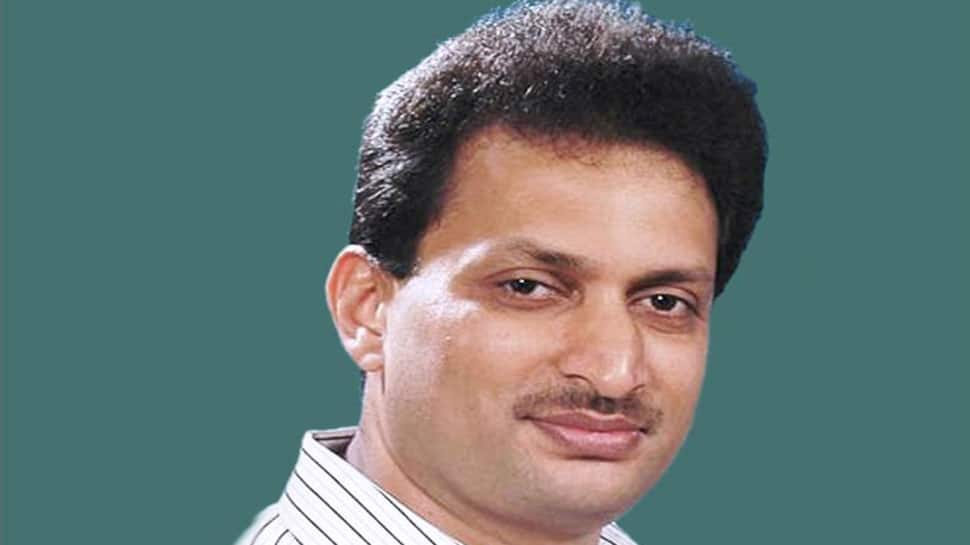 Uttara Kannada is one of the 28 Lok Sabha constituencies in Karnataka and it will be going to polls on April 23.

In the 2014 Lok Sabha election, Anant Kumar Hegde of the Bharatiya Janata Party (BJP) – won by getting a margin of just over 1.40 lakh votes. He had defeated Prashant R. Deshpande of the Indian National Congress (INC). Hegde had secured 546939 votes while Deshpande got 406239 votes.

The voter turnout figure was at 69.04 percent across 1863 polling stations.

Some of the other candidates in the fray were Naik Santhosh of the Bahujan Samaj Party and Eliyas Kati of the  Sarva Janata Party.

In the year 2009, Anant Kumar Hegde of the  BJP managed to secure his winning position by getting over 22 thousand votes against INC's Alva Margaret. While Hegde got 339300 seats, Margaret secured 316531 seats.

Other members in the fray were V D Hegade of the Janata Dal (Secular) and Yashwant Timmanna Nippanikar who was an Independent.