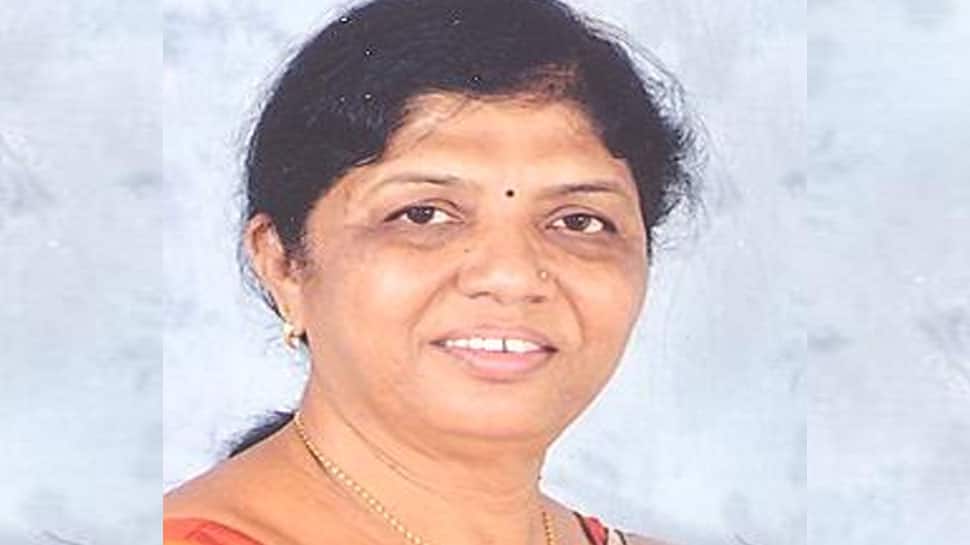 Vadodara Lok Sabha Constituency, is one of 26 Lok Sabha constituencies in the western state of Gujarat and will cast its vote in the 2019 election on April 23.

In the 2014 Lok Sabha election, India's  current prime minister, Narendra Modi, of the Bharatiya Janata Party (BJP) – roared to victory by getting an overwhelming margin of over 5.70 lakh votes. He had defeated Madhusudan Mistry of the Indian National Congress (INC). Modi had secured 845464 votes while Mistry got 275336 votes.

The voter turnout figure was at 70.94 percent across 1591 polling stations. Some of the other candidates in the fray were Sunil Digambar Kulkarni of the Aam Aadmi Party and Rohit Madhusudan Mohanbhai of the Bahujan Samaj Party.

In 2014, Modi resigned after his election from Varanasi Constituency of Uttar Pradesh and Bye-elections were held in Vadodara. Ranjanben Dhananjay Bhatt of the BJP defeated Narendra Ambalal Ravat of the INC by over 3.29 lakh votes.

In the year 2009 Balkrishna Khanderao Shukla of the BJP managed to secure his winning position by getting just over 1.36 lakh votes against INC's Satyajitsinh Dulipsinh Gaekwad. While Shukla got 428833 seats, Gaekwad secured 292805 seats.

Other members in the fray were Vasava Harilal Shanabhai who was an Independent and Purohit Vinaykumar Ramanbhai of the BSP.