More than 1.70 lakh polling booths set up across 18 states and 2 Union Territories. 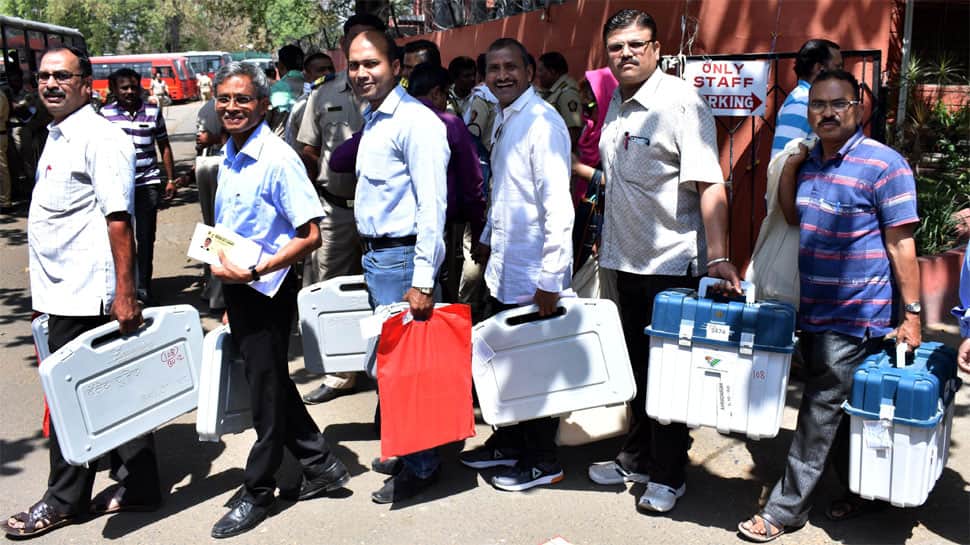 More than 14.21 crore voters are all set to decide the fate of 1,279 candidates in 91 constituencies across India in the first phase of Lok Sabha elections on Thursday, April 11. States going to polls are Andhra Pradesh, Arunachal Pradesh, Assam, Bihar, Chandigarh, Jammu and Kashmir, Maharashtra, Manipur, Meghalaya, Mizoram, Nagaland, Odisha, Sikkim, Telangana, Tripura, Uttar Pradesh, Uttarakhand, West Bengal, and UTs Andaman and Nicobar Islands, Lakshadweep. The results of the general elections will be declared on May 23.

The first phase is the third highest in terms of number of Lok Sabha seats among the seven phases in which the election will be conducted. More than 1.70 lakh polling booths set up across 20 states and Union Territories.  According to official data, a total of 14,21,69,537 voters are eligible voters can cast their ballot. There are 7,22,17,733 male voters, 6,98,55931 female voters and 7,764 third gender voters.

The EC has said that timing of vote would be from 0700 hrs to 1800 hrs in general, from 0700hrs to 1700hrs in the north-east part of the country except Manipur and Nagaland where it would be till 1600hrs.

Late on Wednesday evening, Chief Election Commission even appealed to voters at large to come out in huge numbers to make the election a success. "It's a humble appeal that more and more people should come and cast their votes so that the bedrock of democracy strengthens. Our efforts will be fructified if each one of us who is an elector shows adequate zeal and faith in democratic system," he said.

Voters in the first phase - as well as those in subsequent phases - must carry their electoral roll and Elector Photo Identity or one of 11 alternative photo IDs. Photo voter slip cannot be used as a standalone identification document any longer. (Click here to know more)