Mamata also targeted PM Modi for his speech in Siliguri where he said that the West Bengal government had failed to work for the welfare of the poor. 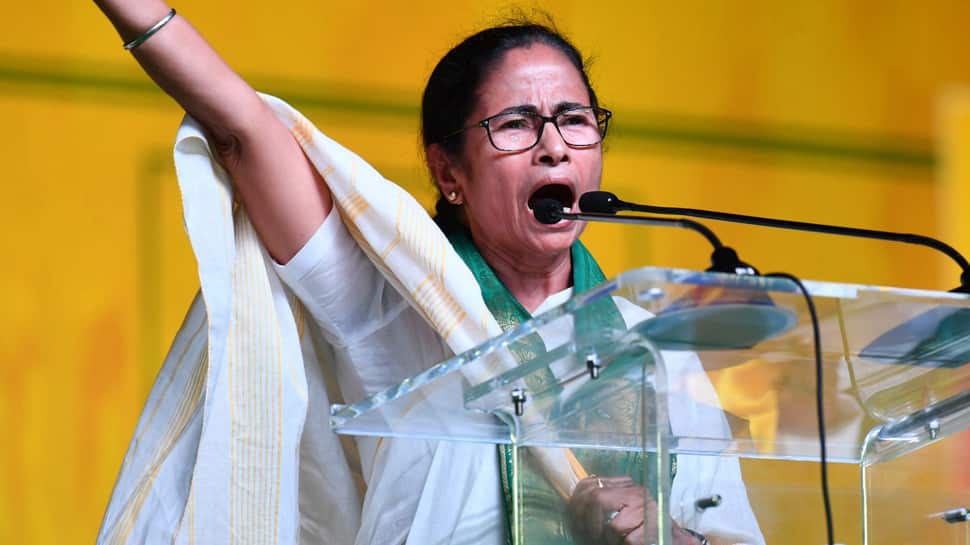 DINHATA: West Bengal Chief Minister Mamata Banerjee on Wednesday launched a scathing attack on Prime Minister Narendra Modi calling him a 'expiry babu'. The West Bengal CM made the remarks hours after PM Modi called her a "speed breaker" in the path of the development of state.

"I will not call him Prime Minister; he is `expiry babu` as his government has passed the expiry date," the TMC chief said at n an election rally in Cooch Behar district.

Mamata also targeted PM Modi for his speech in Siliguri where he said that the West Bengal government had failed to work for the welfare of the poor and said, "You first answer what your government has done in five years. I am not Modi, I don`t tell lies."

She also accused Modi of making false claims about the performance of her government and challenged the prime minister for a public debate over the issue of development.

"If he thinks what he has said is true, he should come for a debate with me. Once he puts the questions, I will give all the replies. With his 56-inch chest, he is telling 560 inches of lies," Mamata said.

The West Bengal CM also talked about the schemes launched by her government for the welfare of the poor in her state.

"These people do not read history, geography and mathematics... expiry Prime Minister, you are forcefully speaking lies. Knowing your defeat, you are telling lies out of fear but falsification doesn`t suit a Prime Minister," the West Bengal CM said.

"You must look into the documents of the Government of India. Our government is number one in `100 days of employment`. Aren`t you ashamed to tell lies?" she added.

Mamata also lashed out the BJP for fielding former TMC leader Nisith Pramanik from the Coochbehar Lok Sabha constituency. She also showed a letter of Central Bureau of Investigation (CBI) in which Pramanik was alleged to be involved in human trafficking and possessing illegal arms. The TMC chief said that the BJP has fielded a candidate who have been shown the doors by the TMC. "You give tickets to all those who have criminal cases against them and then call us looters," she noted.

The West Bengal CM also take on PM Modi over his remarks that the TMC-led government did not do anything for the state's ailing tea gardens and said that during the Assembly elections, the Centre had promised to open seven tea gardens but PM Modi failed to live up to his promise.