Who is Dinesh Lal Yadav 'Nirahua'?

The famous actor-singer joined the Bharatiya Janata Party (BJP) officially a few days back in the presence of Uttar Pradesh Chief Minister Yogi Adityanath in Lucknow. 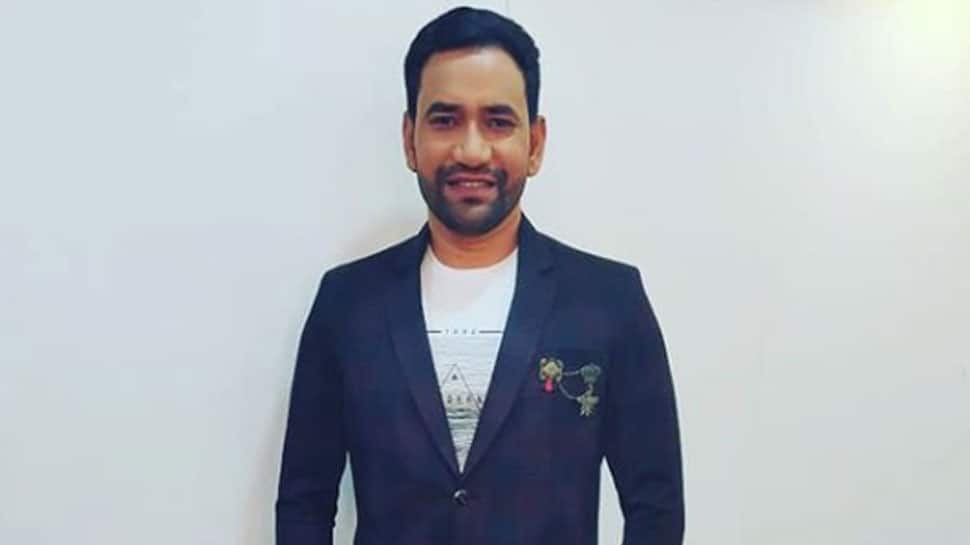 The BJP has fielded Nirahua from Azamgarh against Samajwadi Party supremo Akhilesh Yadav. The former 'Bigg Boss' contestant is all gung-ho about his political debut and is ready to take on the poll battle.

As he treads on his political journey, we thought of going back to how the 40-year-old Dinesh Lal Yadav from Ghazipur, Uttar Pradesh became the reigning superstar of Bhojpuri cinema as 'Nirahua'.

He was born in Ghazipur and went on to complete his education in Kolkata, where his father worked. He played a supporting role in 2006 Bhojpuri release 'Chalat Musafir Moh Liyo Re' starring Kalpana Patowary.

He then got his big break two years later in 2008 with 'Nirahua Rikshawala'. The movie went on to become a huge hit and Dinesh Lal Yadav rose to fame. Soon, he delivered back-to-back blockbusters and earned a title 'jubilee star'.

With movies like Nirahuwa Rikshaw Wala, Nirahuwa No. 1, Nirahua Chalal Sasural, Nirahua Banal Don, Nirahua Hindustani—the moniker 'Nirahua' stuck with him and soon he became 'Nirahua' for his fan following, who is lovingly called by the same title.

He has worked in several Bhojpuri movies and in fact, has a packed calendar of releases this year as well. His movies like 'Border', 'Sher-E-Hindustan' had packed houses and were laced with patriotic flavour.

Nirahua also participated in reality show 'Bigg Boss' season 6 and was lauded by host Salman Khan for keeping his calm inside the controversial game show.

The popular actor-turned-politician got the 'Best Actor' trophy at the International Bhojpuri Film Awards show Malaysia for his powerhouse performance in 'Nirahua Hindustani 2'.