The NCP, along with other opposition parties, had repeatedly raised concerns over the possibility of EVM tampering. 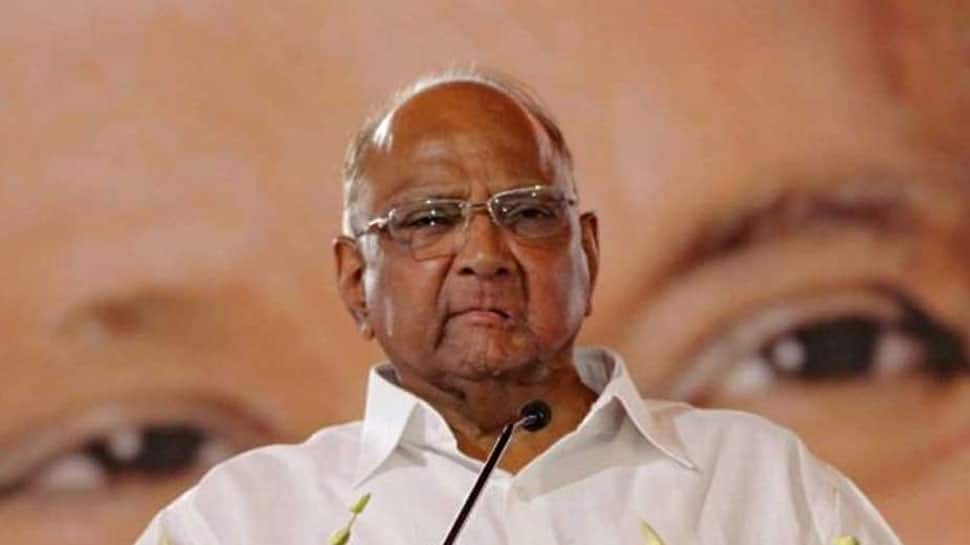 Mumbai: NCP chief Sharad Pawar Thursday said he would not blame the electronic voting machines (EVMS) for the defeat of anti-BJP parties in the Lok Sabha polls and added he has gracefully accepted the people's mandate.

The NCP, along with other opposition parties, had repeatedly raised concerns over the possibility of EVM tampering.

Pawar said the opposition parties had anticipated the BJP would do well in certain states, but did not expect "such a big victory" across the country.

"But I don't want to blame the machines now since the result is out. Once the verdict is out, it has to be accepted gracefully and I am accepting it gracefully," he said.

Pawar said the "spectre of suspicion" indeed prevailed in the minds of people in the run up to the polls.

He added that such a suspicion was never raised in the past elections and cited some instances including the Congress getting around 400 seats under Rajiv Gandhi's leadership in 1984 to drive home his point.

The NCP chief said his party would introspect the result and toil to better its prospects in the Maharashtra Assembly elections scheduled to be held later this year.

Pawar had recently raised concerns over the use of EVMs in polls, claiming he himself had once seen during a presentation that a vote cast for his party went in the BJP's favour.

Pawar, however, had said he did not claim that all EVMs function in such a way.

"I am also concerned about the machine. In Hyderabad and Gujarat, some people kept an EVM before me and asked me to press a button.

"I pressed the button against 'watch' (the NCP's symbol) and the vote got cast in favour of 'lotus' (the BJP's symbol). I saw it happening myself," Pawar had said.

BJP certain of a clean sweep in Delhi, two candidates leading by over 3.40 lakh votes