Won't reveal how we plan to contest Lok Sabha election, BJP will copy it: Akhilesh Yadav

Akhilesh Yadav exuded confidence that Mahagathbandhan will give a new government to the country. 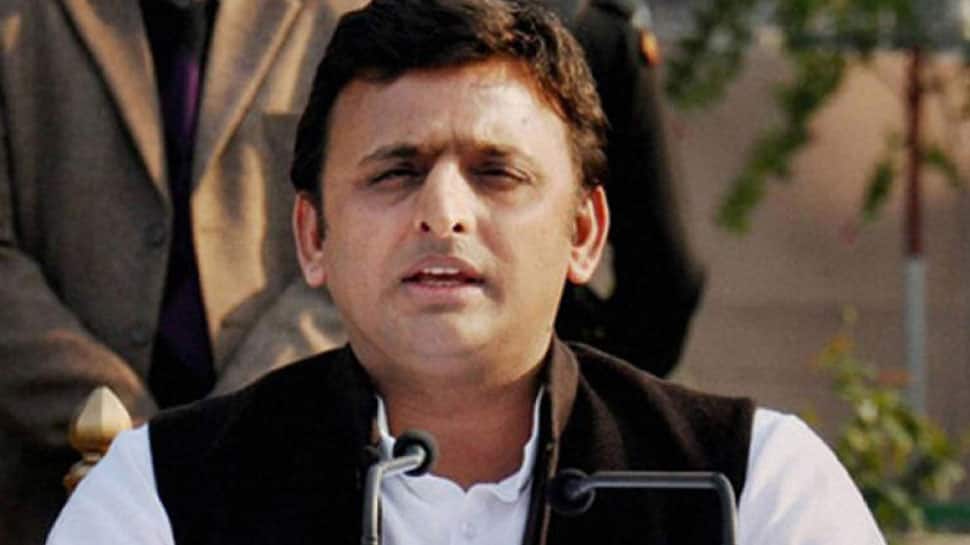 New Delhi: At Zee News' India Ka DNA Conclave, Samajwadi Party chief Akhilesh Yadav highlighted the work done by his party for the development of Uttar Pradesh under his leadership. "There has been a lot of development and the biggest example is the Lucknow-Agra expressway where IAF can land its aircraft," the former chief minister said.

He exuded confidence that Mahagathbandhan will give a new government to the country. "Mahagathbandhan will give a new government and a new PM to the country. All opposition parties are working to ensure wins in the maximum number of seats," he said. However, he stopped short of sharing the plans for the national election saying: "Why should we explain what we plan do? BJP will copy it."

He said that he has joined hands with Mayawati's Bahujan Samaj Party for the welfare of the people. "We have learnt this from BJP, they have 40 allies across the country. SP has two allies and we have a scope for 38 more," he said. "SP workers support the BSP and vice versa. We will ensure the win of our alliance. Our votes will be transferable, hence both SP and BSP will benefit from the alliance," the former CM added.

He took jibes at Prime Minister Narendra Modi for reading out his speech from a teleprompter during rallies, Akhilesh said, "I do not need a teleprompter. I can talk about the development work by my government without any help."

"During the recent rally in Meerut, the PM did not speak about any development work related to Uttar Pradesh. Even the chief minister (Yogi Adiyanath) in his Ghaziabad rally did not talk about any achievement," he added.

He added that in the upcoming national election, Mulayam Singh Yadav will register his "biggest win from Mainpuri," the parliamentary constituency he represented before Azamgarh.

Talking highly of his father while hitting out at the BJP, he said: "IAF's best aircraft Sukhoi was bought when Mulayam Singh Yadav was the defence minister. BJP has done what it had to do. Now the 2019 election will have a new winner and a new prime minister," he said. Mulayam served as the Minister of Defence from 1996 to 1998 in the United Front government.

BJP will meet the fate of 'India Shining' due to anti-poor policies: Former Karnataka CM Siddaramaiah