Telangana Rashtra Samithi candidate leader BB Patil won the 2014 election with a margin of 144631 votes after he bagged 5,08,661 votes. 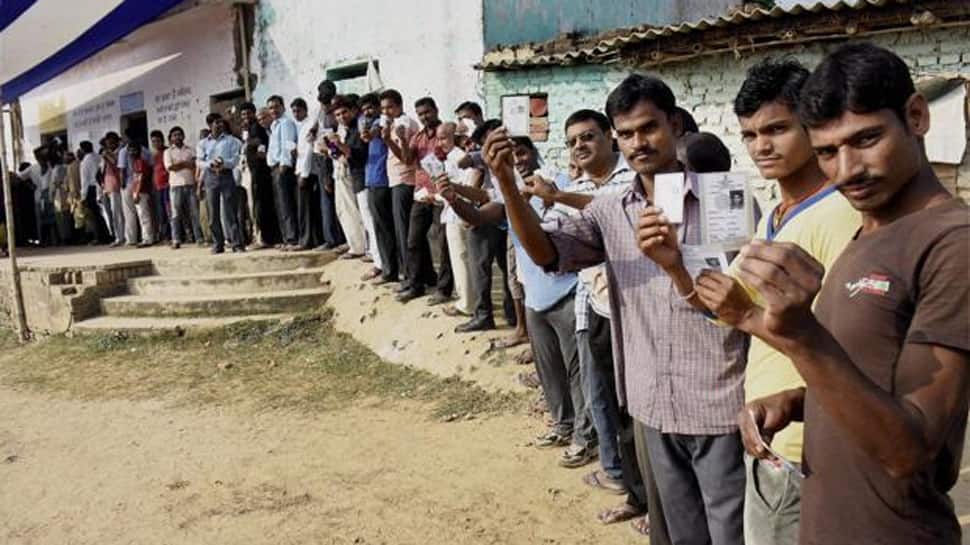 Zahirabad is one of the 17 Lok Sabha constituencies in Telangana. The first phase of voting in 17 constituencies of Telangana ended on April 11 with 60.57 per cent of the electorate exercising their franchise. The fate of 12 candidates contesting from Zahirabad will be decided on May 23 when counting of votes takes place and the result is declared. The constituency was created after the delimitation exercise in 2008.

Zahirabad has seven assembly segments namely Jukkal, Banswada, Yellareddy, Kamareddy, Narayankhed, Andole and Zahirabad. Along with a population of Telugu and Urdu-speaking minorities, a sizeable number of Marathi and Kannada-speaking voters are part of this constituency.

Telangana Rashtra Samithi candidate BB Patil won the 2014 election with a margin of 144631 votes after he bagged 5,08,661 votes. On the second spot was Congress leader Suresh Kumar Shetkar with 3,64,030 votes while Telugu Desam Party leader K Madan Mohan Rao was pushed to the third spot having bagged 1,57,497 votes.

In the first-ever election held after the formation of the new constituency in 2009, the seat witnessed a close contest between Congress leader Suresh Kumar Shetkar Telangana Rashtra Samithi's Syed Yousuf Ali. In the election, Congress's Shetkar had emerged victorious after having secured 395767 votes just 17407 votes ahead of his nearest rival TRS candidate Syed Yousuf Ali who secured 378360 votes.

In Zahirabad, 76.09 per cent or 1099784 voters exercised their franchise in the last election. Of the 10 contestants who were in the fray, 8 of them lost their deposits.