On the complaint of the victim's family, an FIR was lodged against two persons. While two accused, Sumit and Virendra, have been arrested, the search is on to nab Shubham. 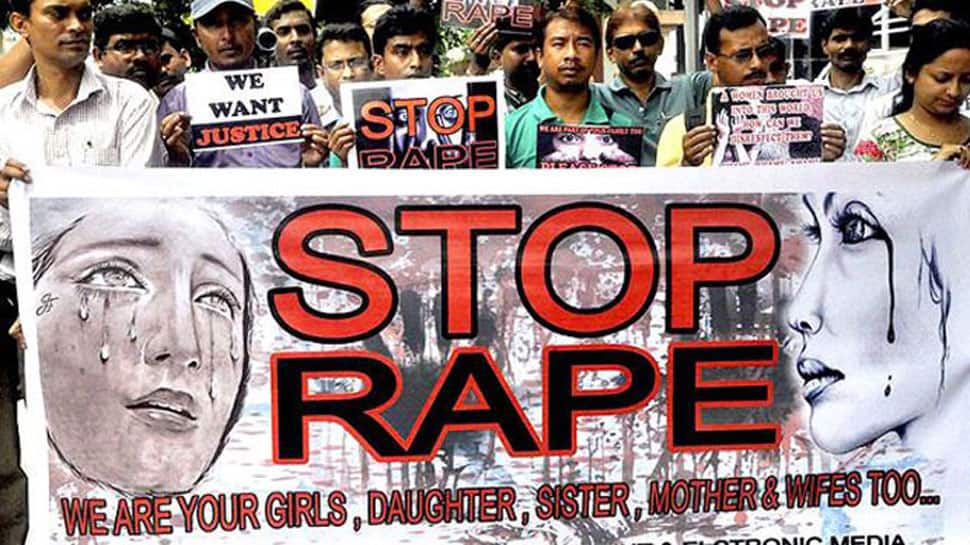 LUCKNOW: A 15-year-old cancer survivor was allegedly gang-raped by two youths in Sarojini Nagar area. She was again raped by one person whom she asked for help.

Confirming the incident police said the incident took place Friday night when the girl had gone out to meet an acquaintance.

The alleged victim had gone to buy groceries when the acquaintance Shubham convinced her to come along with him. However, he took her to a secluded place where he and his friend, Sumit, raped her and fled from the spot.

The girl was raped for the second time in the day when she sought help from a passerby.

The victim somehow reached home and narrated the ordeal to her parents. Subsequently, her father lodged a complaint, the police said.

On the complaint of the victim's family, an FIR was lodged against two persons. While two accused, Sumit and Virendra, have been arrested, the search is on to nab Shubham.

Meanwhile, the third culprit is absconding.

The case has been registered under relevant section of IPC and Protection of Children from Sexual Offences Act (POCSO).

Last week, another case of gang-rape of a minor surfaced in the state, wherein a 17-year-old girl was allegedly gangraped at gunpoint in Hamirpur's Majhgaon.