The historic Charbagh railway station in Uttar Pradesh capital set to become a world class station with this makeover. 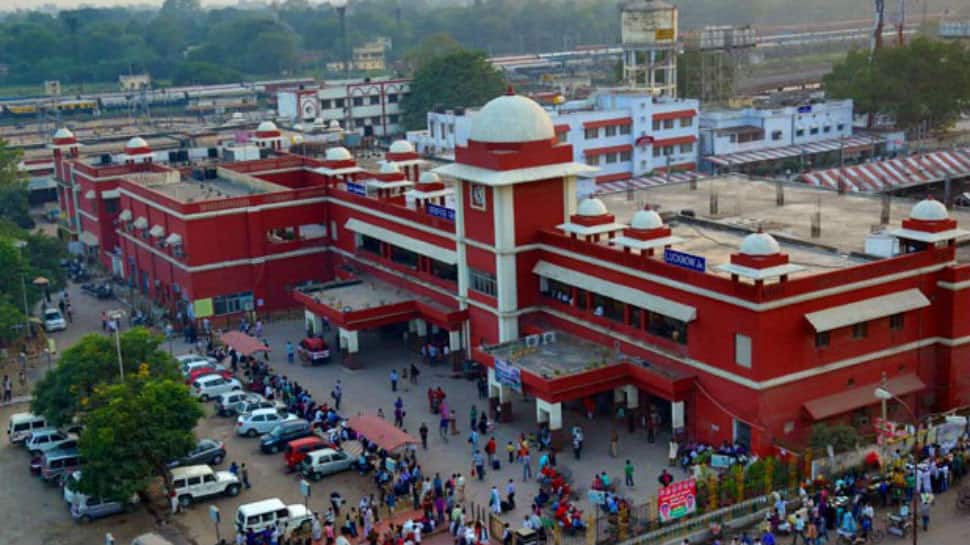 Lucknow: Northern Railway cancelled 33 trains passing through Lucknow's Charbagh station due to remodelling work which began on Tuesday (June 25). The construction work will continue till July 12, during which the trains will remain suspended.

Nearly 24 trains originating from Gomti and few others from Janata station will be affected. Northern Railway has introduced several bus services to assist the affected passengers during the 18-day period. The remodelling work began from platform number 1 on Tuesday.

In a written reply to a question in the Rajya Sabha, Railway Minister Piyush Goyal Friday said contracts for redevelopment has already been awarded for Charbagh station in Uttar Pradesh.

The historic Charbagh railway station in Uttar Pradesh capital set to become a world class station with this makeover. The Indian Railways is expected to spend Rs 6000 crore for this.

According to the plan of the Indian Railways, the outer heritage look of the station would be preserved while the inside of it will be transformed completely. All platforms are likely to be provided lifts and escalators.

The station will be made completely disabled-friendly and equipped with all modern amenities.

Apart from this, the station will have parking space for as many as 500 vehicles. The look of the railway station will be developed, with separate zones of arrival and departure. Charbagh Junction will also be connected to the Lucknow metro, and will also undergo an expansion.