Winter chill returns in UP after overnight rain

In the past one week, winter chill had retreated in most parts of the state with bright and sunny days that lead to an increase in temperatures. 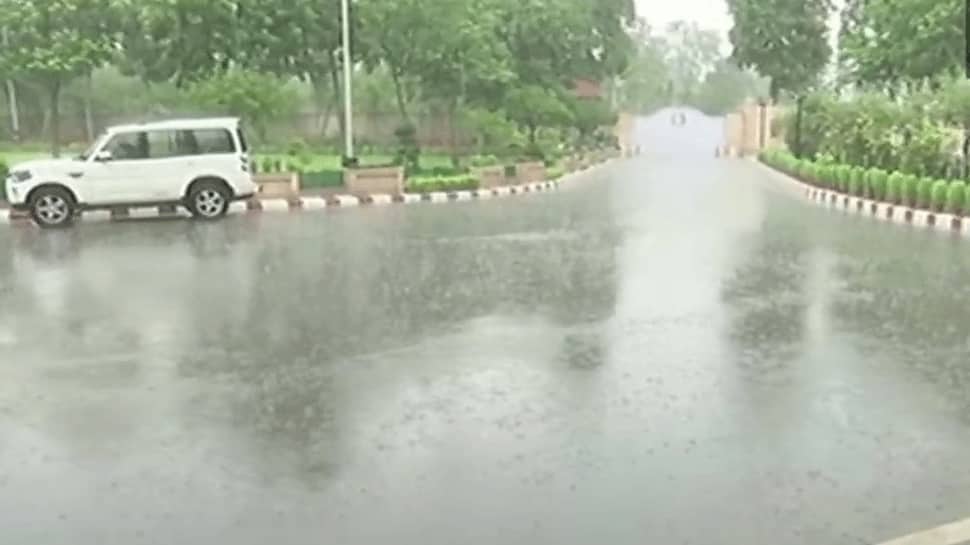 Lucknow: Overnight rains across the state capital and others places in Uttar Pradesh brought down the mercury signalling the return of winter chills on Wednesday. According to the Regional Met Office, the rains were likely to continue for the next 48 hours till Friday.

It has been raining in Lucknow and many other places since Tuesday evening as a result of which the temperatures have plummeted and many places in cities have reported water logging. Thundershowers were likely in some parts, including western Uttar Pradesh.

Noida has been the worst hit by the rains, recording 32.5 mm received in past 24 hours, Bijnore got 30.8 mm, while Ghaziabad received 25.2 mm rains in the same time. In Lucknow, the minimum temperature was recorded at 8.2 degrees Celsius while the maximum was expected to be around 18.

In the past one week, winter chill had retreated in most parts of the state with bright and sunny days that lead to an increase in temperatures. The day temperatures, at most places, have been hovering between 23-25 degrees Celsius, an unusual high for the month of January.

Rains and fog brought delays to some trains. According to Railway officials more than 20 trains were running behind schedule in the Northern Railway and North-Eastern Railway (NER). Schools have recorded a thin attendance due to the early morning rains accompanied by biting cold winds.