The two girls were watching a video of a horror show on their mobile when their parents had gone to a nearby market.

A twelve-year-old girl in Madhya Pradesh's Chhattarpur lost her life after she watched a horror serial and hung herself to death. The terrifying incident took place when the girl and her younger sister were alone at their home and the parents had gone to a nearby market.

The two girls were watching a video of a horror show on their mobile after which the 12-year-old brought an empty bucket and stood up on it. She used a towel and hung herself. 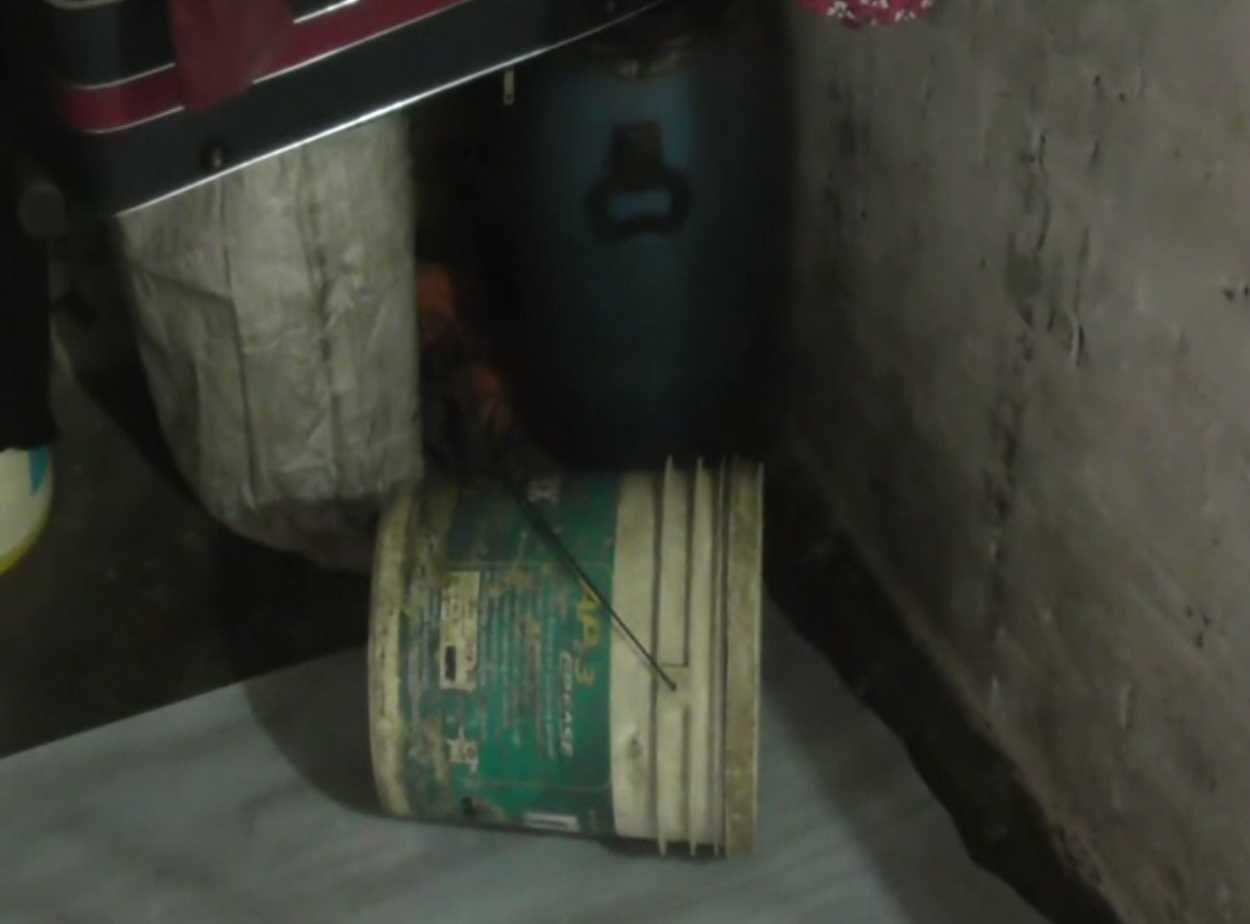 Watching her elder sister struggling, the younger sister reached out to her neighbours for help. The neighbours informed the parents but by the time she could get some help, she had breathed her last.

The police handed over the body of the girl to the parents after her post-mortem.

The incident has yet again brought to light the effects of television shows and videos on children. Several reports have stated the far-reaching and potentially harmful effects that mass media has had on the behaviour of children who are not yet mature enough to distinguish fantasy from reality, particularly when it is presented as 'real life'. Studies suggest that many children are unable to distinguish fantasy from reality.