The man was brought to the Bina Civil Hospital in Madhya Pradesh's Sagar district after being found unconscious on a road. 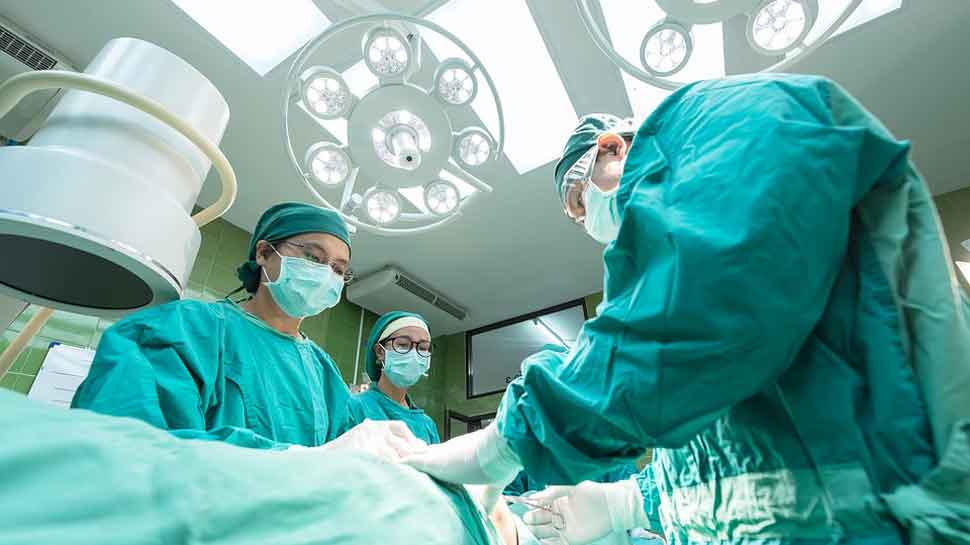 Sagar: A 72-year-old man declared dead by doctors at a government hospital in Madhya Pradesh's Bina town was found alive in the morgue next morning, police said Saturday. However, the man, who was brought to the Bina Civil Hospital in Sagar district after being found unconscious on a road, died a short while later, an official added.

The official identified him as Kishan (72), a resident of Naugaon town in Chhatarpur district.

"He was brought to the hospital in Bina on June 14. At around 9 pm on June 20, an on-duty doctor declared him dead and sent a note on it to the police. On June 21, when a police team reached the morgue, Kishan was found alive. He was even trying to mutter something," said Bina police station in- charge Anil Maurya.

"Kishan was rushed to the hospital again but he died a little while later at around 10:30 am," Maurya said.

Bina Sub Divisional Magistrate (SDM) KL Meena said a report on the incident would be sent to the CMHO and the latter would take a decision on the action against the errant doctor.

BJP leader's body buried into sand after murder in MP, 'the end' written above