Babulal Gaur served as the chief minister of Madhya Pradesh from August 2004 to November 2005. 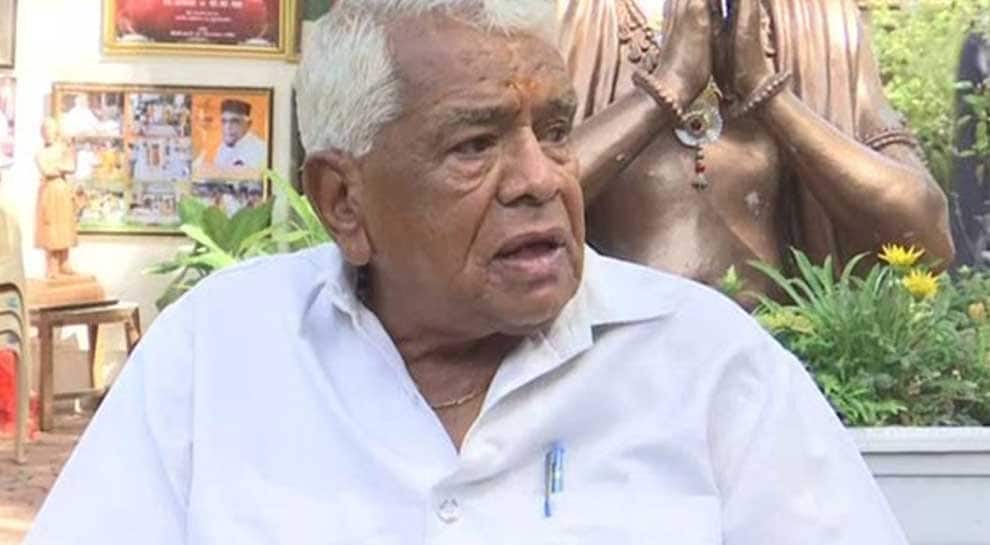 According to news agency ANI, Gaur died at the Narmada Hospital in Bhopal. He was not keeping well for some time.

Gaur was admitted to a hospital last week after his blood pressure dropped and since then he was in a critical condition.

The 89-year-old BJP leader was put on a ventilator at the Narmada Hospital here.

Gaur served as the chief minister of Madhya Pradesh from August 2004 to November 2005.

MP Chief Minister Kamal Nath had visited him earlier and his office had tweeted on Wednesday, "Former Chief Minister Babulal Gaur is reported to be unwell. Enquired about his heath. I wish, may god heal them soon."