Soni was admitted to a hospital while others suffered minor injuries in the incident, said district superintendent of police Y D Bhutia. 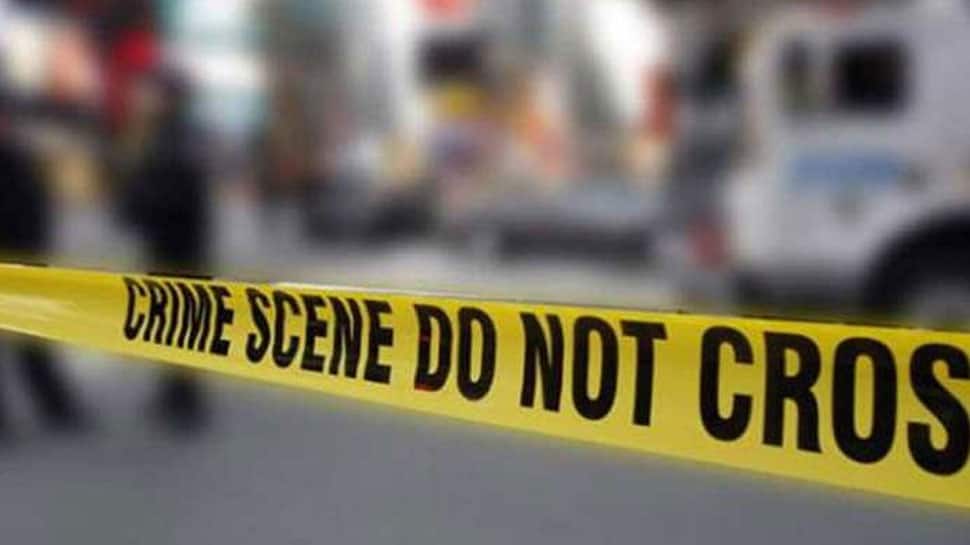 Barwani: A BJP leader, his son and two of his relatives were assaulted and robbed by unidentified persons near Charvi village, 30 km from the district headquarters, Sunday, the police said.

The report came hours after another local-level BJP leader, Manoj Thakre (48), was found dead elsewhere in the district with the police suspecting that he was killed.

Jitendra Soni, a district BJP leader, his son Ravendra and two relatives were waylaid and attacked by five to six unidentified men when they were returning from a village market in an SUV, the police said.

Soni was admitted to a hospital while others suffered minor injuries in the incident, said district superintendent of police Y D Bhutia.

The robbers threw stones at the vehicle, following which Jitendra, who was driving, panicked and drove onto a narrow path where the SUV got stuck, as per the complaint.

The robbers, who were riding two motorbikes, again threw stones at them and snatched away 30 kg of silver and some gold Soni and others had purchased, Rs 50,000 in cash and mobile phones.
They also took away the key of the SUV before fleeing.

Meanwhile, Madhya Pradesh Home Minister Bala Bachchan, who hails from Barwani district, denied the BJP's allegation that its leaders were being targeted after the Congress came to power in the state.

"They are blaming the Congress for no reason. Look at the accused who shot dead a BJP leader in Mandsaur, he turned out to be from their own party," he told PTI.