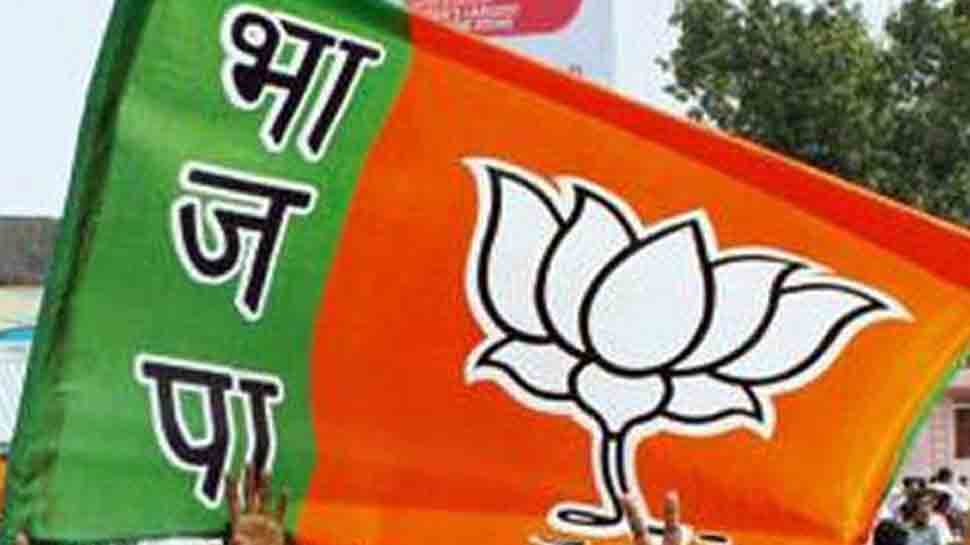 Bhopal: The opposition BJP on Thursday staged a walk-out from the Madhya Pradesh Assembly, demanding implementation of the 10 per cent quota for the poor in the general category introduced by a recent Constitutional amendment.

As Question Hour ended, Leader of Opposition Gopal Bhargava demanded that the quota for the economically weaker sections (EWS) in the general category be implemented in government jobs and educational institutes.

The Congress government in Madhya Pradesh was trying to deny this benefit to the unemployed youth by resorting to the ruse of forming a committee on the issue, Bhargava alleged. Other BJP MLAs supported him.

Speaker NP Prajapati, in the meanwhile, expressed displeasure over Congress MLAs and ministers roaming in the House and flocking around treasury benches and talking to each other.

When his appeal to them to return to their seats went unheeded, he adjourned the House for five minutes.

Narottam Mishra, another BJP MLA, said the government was playing with the future of the youth in the general category.

What was the need to form a cabinet sub-committee on the issue instead of implementing the quota immediately, Mishra asked.

Minister for Parliamentary Affairs Dr Govind Singh said reservations for the general category was one of the promises in the Congress' manifesto too, and the government was ready to implement it.

But the committee was formed to decide on issues such as eligibility criteria, process, and for finding out how many people fall under the EWS category, he said.

Singh's reply did not satisfy BJP MLAs while Narottam Mishra reached the well of the House.

Bhargava alleged that by forming the committee, the state government only deferred the issue and it did not want to give the poor in the general category their constitutional right.
Opposition members then staged a walk-out.

BJP MLAs had raised the quota issue Wednesday too, after which chief minister Kamal Nath announced formation of a cabinet sub-committee, saying his government was "in principle" ready to grant the quota.