The IT raids are being conducted at house and office of road contractor Nilay Jain in Bhopal's Arera Colony. 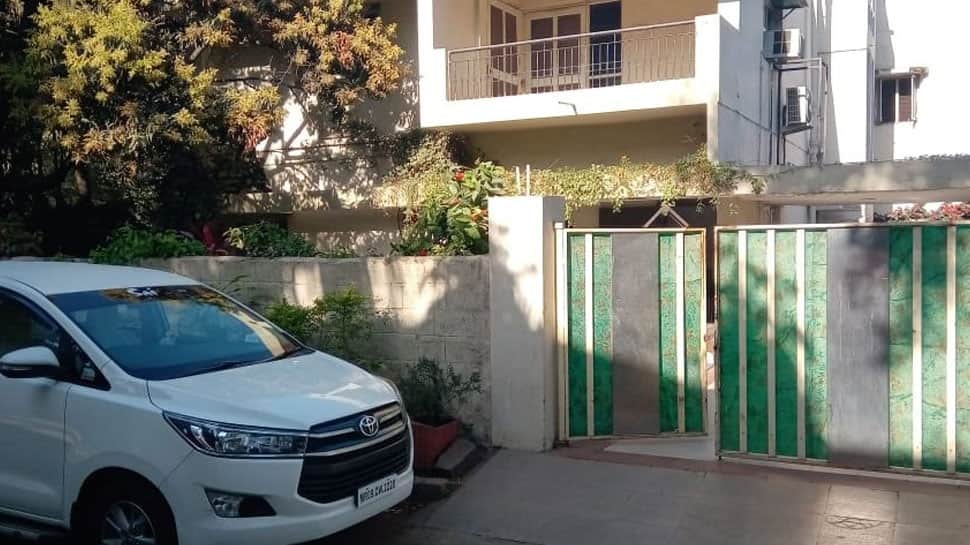 Bhopal: The Income Tax Department continued to raid several locations a day after it seized over Rs one crore in cash and jewellery worth Rs 70 lakh following raids at the properties owned by a road contractor in Bhopal.

According to reports, the Income Tax raids are being conducted at four locations, including the house and office of road contractor Nilay Jain, in Bhopal's Arera Colony.

It may be recalled that the Income Tax sleuths had made the recovery after raiding four locations linked to road contractor Nilay Jain on Tuesday.

At the moment, the IT officials are carrying out searches at the contractor's house and offices in the city’s Arera colony area.

During Tuesday's raid, Rs 1 crore cash was seized from his house whereas another Rs 70 Lakh was found in the bank locker.

IT sleuths have also found jewellery worth approximately Rs 70 Lakh.

The contractor in question had been associated with several important road projects of the Madhya Pradesh government in past.