The Cabinet has decided to waive off loans upto Rs 2 lakh that were taken by farmers before 12 December 2018. 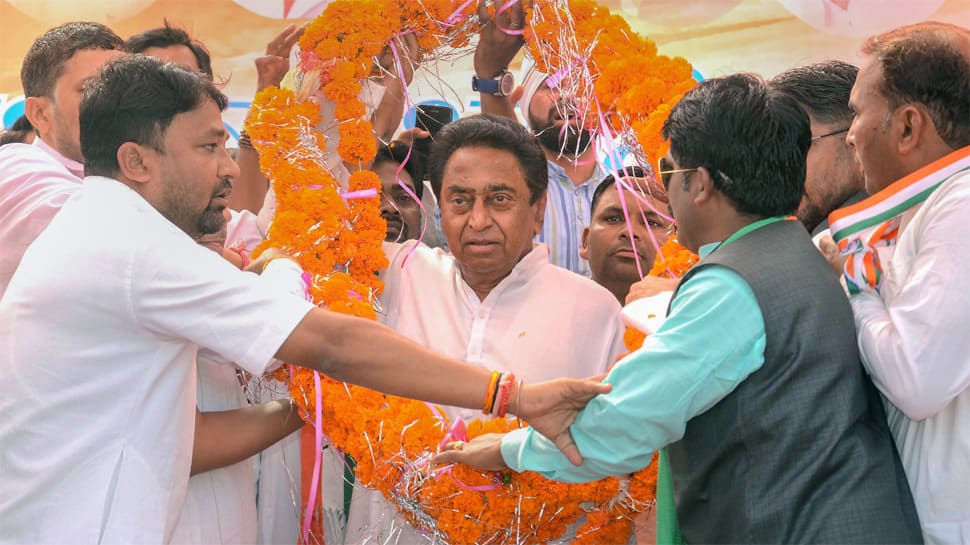 BHOPAL: In a big relief for farmers in Madhya Pradesh, the state Cabinet led by Chief Minister Kamal Nath on Saturday approved the farmers' loan waiver scheme. The Cabinet has decided to waive off loans upto Rs 2 lakh that were taken by farmers before 12 December 2018.

The Cabinet also approved the decision to raise assistance for the marriages of girls from Rs 28,000 to Rs 51,000. The decision will put an additional burden of Rs 35,000 crore on the state exchequer.

Waiving off farmer loans was one of the key promises made by the Congress in its manifesto for the recently-held assembly elections in the state which the party won. Soon after taking oath as the CM, Kamal Nath had cleared the proposal of waiving the farm loans up to Rs 2 lakh as promised by Congress president Rahul Gandhi ahead of assembly polls.

The directive issued on the order of the CM stated, "Madhya Pradesh Government has taken a decision to write off short-term crop loan of eligible farmers up to the limit of Rs two lakh, as on March 31, 2018, from nationalised and cooperative banks." However, as per the Cabinet decision on Saturday, all loans sanctioned before 12 December 2018 have been waived.

Six farmers were killed in police firing at Pipliya Mandi during an agitation in June last year.