Key conspirator in Vyapam case get 10 years in jail

The conviction was announced on November 21 and the quantum of sentence was reserved for Monday. 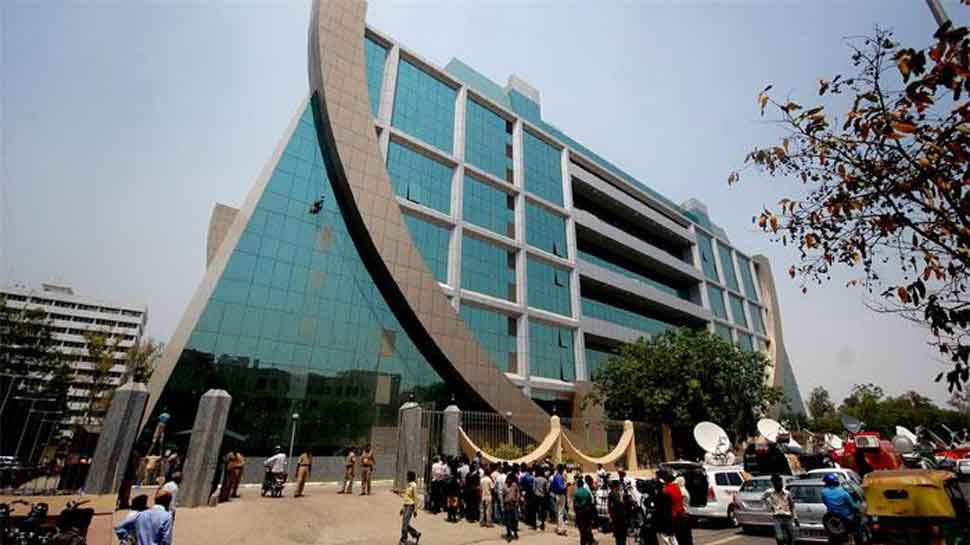 Bhopal: A special CBI court on Monday sentenced the key conspirator to 10 years in jail and 30 others to seven years in prison each for rigging the recruitment examination for police constables held through the infamous Vyapam, which is embroiled in a Rs 3,000 crore scam in Madhya Pradesh.

The conviction was announced on November 21 and the quantum of sentence was reserved for Monday. Those convicted include 12 examinees, 12 fake candidates or solvers (who took the exam in place of original candidates) and seven middlemen.

This is for the first time that such a large number of people have been sentenced to such long terms in the Vyapam scam. The court of Special Judge S.B. Sahu had ordered the arrest of all the accused.

Out of 150 cases related to the Vyapam scam, this judgment relates to the 14th case and this is the first time the court has convicted all the accused.

The Special Task Force (STF) had registered a case under Sections 420, 419 and 120B of the Indian Penal Code (IPC) against the accused. The sentences are based on the statements of 90 witnesses and 450 documents of evidence.

Following the complaint of irregularities, 31 accused were arrested in Bhopal and Datia centres. The case was handed over from the STF to the CBI on the orders of the Supreme Court.

In this case, along with six candidates from Datia and six from Bhopal, 12 other people who were taking the exam in their place were arrested. These led to the arrest of the middlemen. Most of the accused are from Bhind, Morena, Datia, Gwalior, Bhopal and Uttar Pradesh.

The maximum sentence of 10 years` rigorous imprisonment (RI) and a fine of Rs 5,000 was handed to Pradeep Kumar Tyagi, the middleman and key conspirator who organised the imposters for original candidates. The others have been sentenced to seven years` RI and fines varying from Rs 1,000 to Rs 3,000.

The Special Public Prosecutor said that the guilty candidates had made a plan to get solvers to take the examination in their place while filling the form. They had affixed blurred photographs in the examination form so that the invigilators do not recognise the solvers. But many invigilators matched the photos with the examinees and caught the candidates.

The CBI had registered 170 FIRs in the Vyapam scam. Of these, 143 have been charge-sheeted. Investigations have been closed in 20 cases, including 16 cases of suspected deaths. In seven cases, the probe is going on.

The CBI has been investigating the scam since July 2015. There are more than 2,500 accused in cases related to the scam.