Describing the incident as one which has "hit the humanity hard", Burhar town additional district and sessions judge R G Prajapati awarded the punishment to Ramnath Kevat on Tuesday. 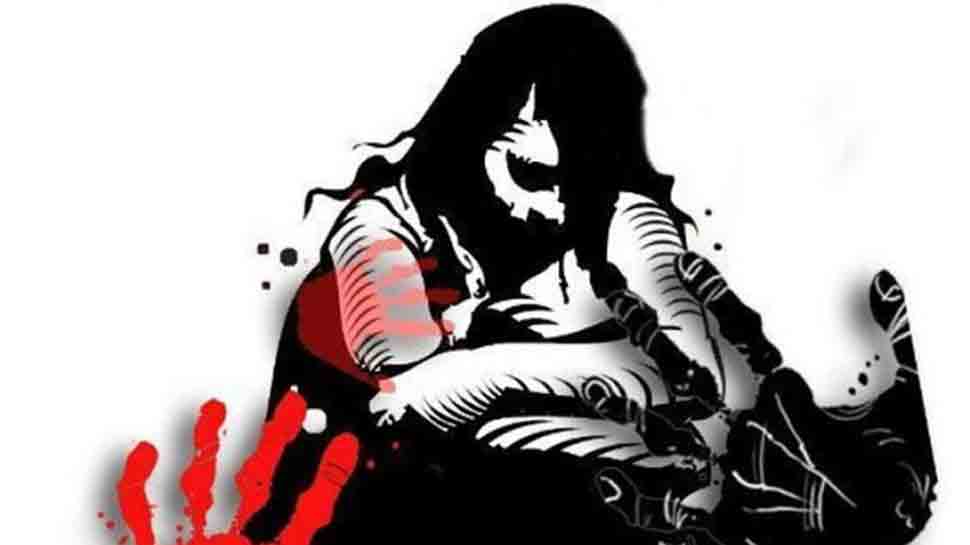 Shahdol: A 35-year-old man has been sentenced to death by a court for raping and killing a Class VI girl in Madhya Pradesh's Shahdol district four years ago.

Describing the incident as one which has "hit the humanity hard", Burhar town additional district and sessions judge R G Prajapati awarded the punishment to Ramnath Kevat on Tuesday.

Kevat was found under guilty under Sections 376A (causing death while committing rape), 302 (murder) and Section 201 (causing disappearance of evidence) of the Indian Penal Code, and relevant provisions of the Protection of Children from Sexual Offences (POCSO) Act.

According to the prosecution, the girl was missing since the afternoon of June 9, 2015, and her parents found the body under a pile of dry grass in a room at Jhagraha village in Sohagpur area of the district late that evening.

Eyewitnesses saw Kevat entering and leaving that room. On the basis of witnesses' accounts and other evidences, the prosecution proved the case against him.

The court has also imposed a fine of Rs 200 on Kevat for each of the three IPC sections under which he was pronounced guilty.