Nitin Gadkari has warned the road contractors that they will be bulldozed if they indulge in corruption. 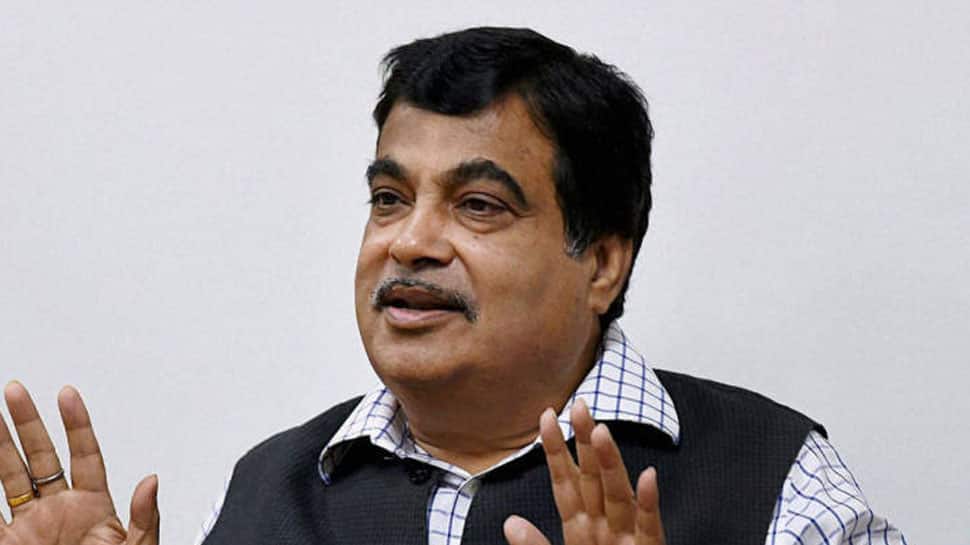 BETUL: Union Minister for Road Transport and Highways Nitin Gadkari has courted a controversy for saying that corrupt road contractors will be bulldozed.

The veteran BJP leader made these remarks in Betul district in Madhya Pradesh while warning the road contractors that they will be put before bulldozers instead of crushed stones if they indulge in corruption.

Gadkari said this while addressing a gathering of tendu leaves collectors and unorganised labourers here.

The Union Transport Minister further warned that he won't tolerate corruption and asserted that the money does not belong to contractors but "the poor of this country".

Gadkari has come under attack for making the highly insensitive remarks.