A woman activist, protesting against the ritual of 'virginity test' in Kanjarbhat community, was barred from taking part in Navratri dandiya festivities in Maharashtra's Pimpri Chinchwad. 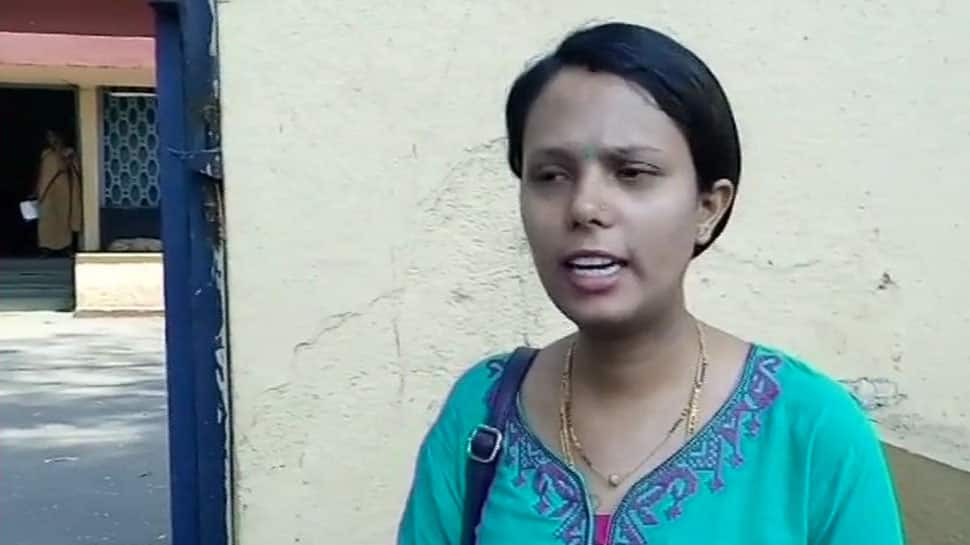 Pune: A woman activist, protesting against the ritual of 'virginity test' in Kanjarbhat community, was barred from taking part in Navratri dandiya festivities in Maharashtra's Pimpri Chinchwad.

Twenty-three-year-old Aishwarya Bhat-Tamaichikar and her husband has been spearheading 'Stop the V-Ritual' campaign against the virginity test a Kanjarbhat bride has to undergo on the first night of marriage.

“Filed a police complaint in Pimpri Chinchwad after members of my community didn't allow me to participate in Navratri dandiya.I was told that I had brought a bad name to Kanjarbhat community for opposing the virginity test which is common in our community,” said Aishwarya.

Recalling the incidents, she said, "The dandiya event was organised by some members of my community. While dandiya was being played, suddenly the music stopped and while everyone was looking clueless, my mother came to me and asked me to come home with her. However, when I resisted, she told me that the community members were not happy that I took part in the event."

"I left the place. However, the moment I turned my back, the organisers resumed dandiya, which confirmed that they wanted to prevent me from participating," she added.

Protesting against the incident, the activist's husband, Vivek Tamaichikar, said, “We protested against ritual of virginity test which is still prevalent in Kanjarbhat community. Due to this, my wife was boycotted from taking part in cultural programs in by the community. This is unconstitutional.”

The police had registered a case against eight members of the Kanjarbhat community under sections of the Social Boycott (Prevention, Prohibition and Redressal) Act, 2016.

“She had complained that because she had opposed virginity test prevalent in Kanjarbhat community she was not allowed to take part in Dandiya celebrations. An FIR has been registere. An investigation will be conducted into the incident,” said DCP Pimpri-Chinchwad.