BJP confirms, 'can't form govt on our own in Maharashtra', conveys to Governor

The party, while accusing Shiv Sena of betraying the mandate, asked its ally to go ahead and form the government with the support of NCP and Congress. 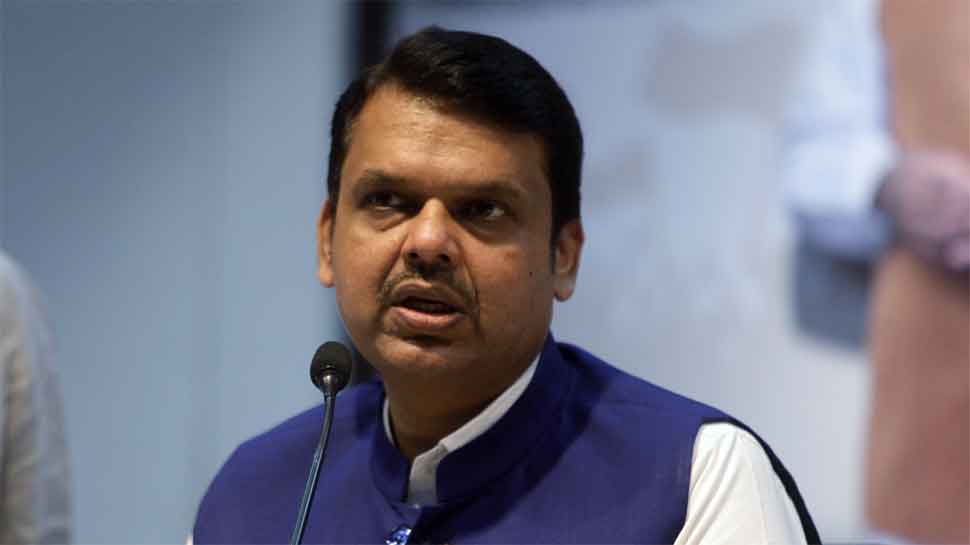 New Delhi: High drama unfolded on Sunday after BJP admitted that despite having a public mandate for its pre-poll alliance, the party is not in a position to form the government in the state. BJP State President Chandrakant Patil said the party`s stand has been conveyed to Governor Bhagat Singh Koshyari after hectic meetings of the party core committee since morning. In addition, the party asked its ally Shiv Sena to go ahead and form the government with the support of NCP and Congress.

Accusing the Shiv Sena of insulting the Maharashtra mandate, Patil said if its saffron ally in the state wants to form the government in alliance with the Congress, it can go ahead. "They have our blessing," he said. "The mandate was given to us (BJP-Shiv Sena) to work together. However, the Shiv Sena wants to insult the people's mandate," he added.

Saffron allies in Maharashtra, BJP and Shiv Sena, contested the elections in an alliance but got locked in a tussle over the chief minister's post.

Earlier in the day, the core committee of BJP met to discuss on the invitation by Governor to form the government in the 288-member assembly.

Meanwhile, Sena top leaders, including Uddhav, Aditya Thackeray and others held meetings with their legislators currently staying under security at a five-star hotel at Madh Island in Malad, northwest Mumbai. Similarly, top central and state Congress leaders held an informal consultation with their legislators at a secure location in Jaipur, Rajasthan. The NCP too will have a meeting with all its MLAs in Mumbai on Tuesday.

The political activity in the state intensified after the Governor`s Saturday late-evening invitation to BJP to express it`s willingness and capabilities to form the next government in the state.

The tenure of the last Assembly expired in the midnight of November 9-10.

Sharing power with Shiv Sena in Maharashtra will be disastrous for Congress: Sanjay Nirupam