Fadnavis also affirmed that his government started 90 irrigation projects for farmers in Vidarbha. 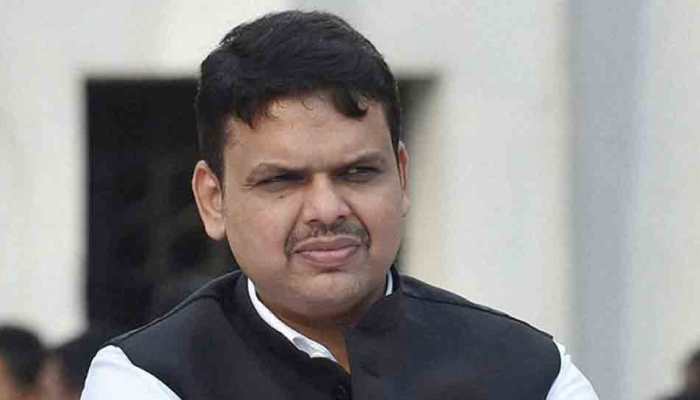 Nagpur (Maharashtra): At Maharashtra Chief Minister Devendra Fadnavis's "Maha Janadesh Yatra" here on Friday he said the decision about a cabinet berth to Aditya Thackerey will be decided by his party Shiv Sena.

"Whether Aditya Thackerey becomes a part of the cabinet or not hinges on his party`s decision to stay in the coalition," Fadnavis said while addressing a public meeting here.

"I always care for the coalition and that is why I have always taken the coalition partners into confidence on the distribution of seats," he added.

He further said that the opposition parties are in a depressed state in the run-up to the Assembly elections.

Fadnavis also affirmed that his government started 90 irrigation projects for farmers in Vidarbha.

"We are very progressive in Vidarbha. We made electricity available for all Vidarbha farmers. We started 90 irrigation projects. We worked in all areas from roads to industries," Fadnavis said.

"We are making funds available for development in Vidarbha. We worked a lot on Uttar Maharashtra`s development but we did not discriminate with any area," he added.

Earlier, Fadnavis warned against deserting Prime Minister Narendra Modi, saying that those who do so are not forgiven by the public.

BJP is in alliance with Shiv Sena in the state. The two parties had broken up just before the last Assembly Elections in the state due to disagreement over seat-sharing.

When the BJP formed government in the state after the Assembly elections, Shiv Sena joined it sometime later. The two parties fought the 2019 Lok Sabha elections in alliance in the state winning 41 seats together.