A gazette notification issued by the Home Ministry said that President's rule is being revoked in Maharashtra as the BJP led government takes the oath to power. 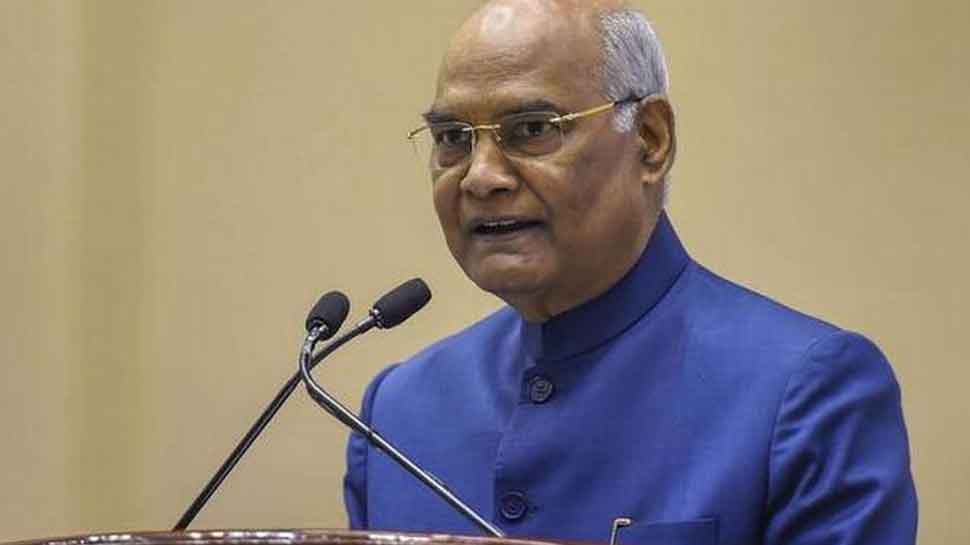 MUMBAI: The Home Ministry on Saturday issued a notification revoking President's Rule in Maharashtra minutes after the BJP-NCP formed a coalition government in the state.

A gazette notification issued by the Home Ministry said that President's Rule is being revoked in Maharashtra as the BJP-led government takes the oath to power.

In a big twist, Fadnavis took oath as Maharashtra Chief Minister for the second consecutive term while NCP`s Ajit Pawar took oath as his deputy of the state on Saturday morning.