Come and watch our 162: Sanjay Raut invites Maharashtra Governor to see alliance together

The Supreme Court earlier today reserved the order on a joint petition filed by Shiv Sena, Congress and NCP against the decision of Koshyari to invite BJP to form government in the state. 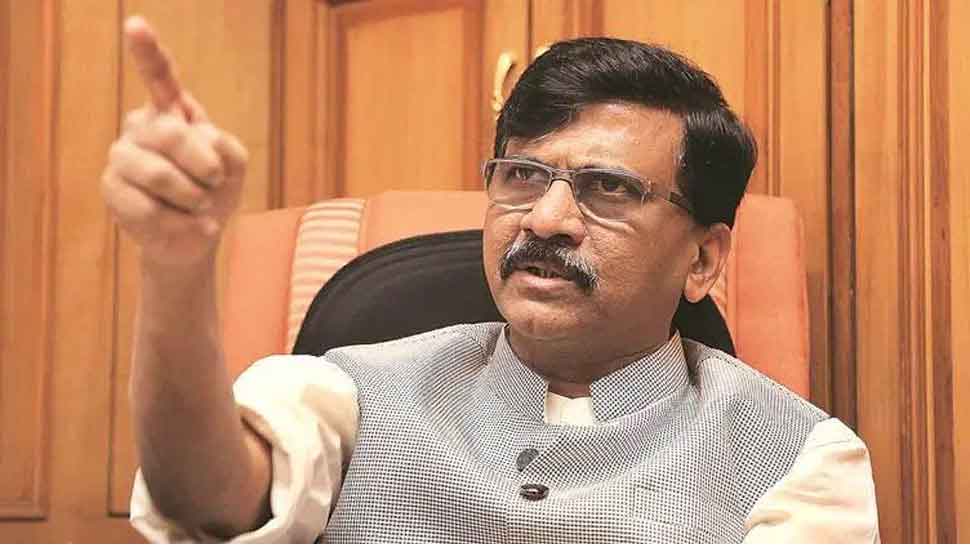 Mumbai: In the wake of Congress, NCP and Shiv Sena submitting a letter with signatures of 162 MLAs staking claim to form the government in Maharashtra, Shiv Sena leader Sanjay Raut invited Governor Bhagat Singh Koshyari to 'come and watch' the show of strength of the three parties.

"We are all one and together, watch our 162 together for the first time at Grand Hyatt at 7 pm, come and watch yourself @maha_governor," Raut tweeted.

The Supreme Court earlier today reserved the order on a joint petition filed by Shiv Sena, Congress and NCP against the decision of Koshyari to invite BJP to form government in the state.

The petitions were filed after BJP`s Devendra Fadnavis took oath for the second consecutive term as the state Chief Minister, with NCP`s Ajit Pawar as his Deputy Chief Minister on Saturday morning. This came when deliberations among Congress, NCP and Shiv Sena on the government formation had reached the final stage.

The order on whether the floor test will be conducted for proving the majority of the BJP-led Fadnavis government is expected to be pronounced at 10:30 am tomorrow.

A bench of Justices NV Ramana, Ashok Bhushan, and Sanjiv Khanna today heard the arguments put forth by counsels appearing for Governor, Maharashtra BJP and other parties.