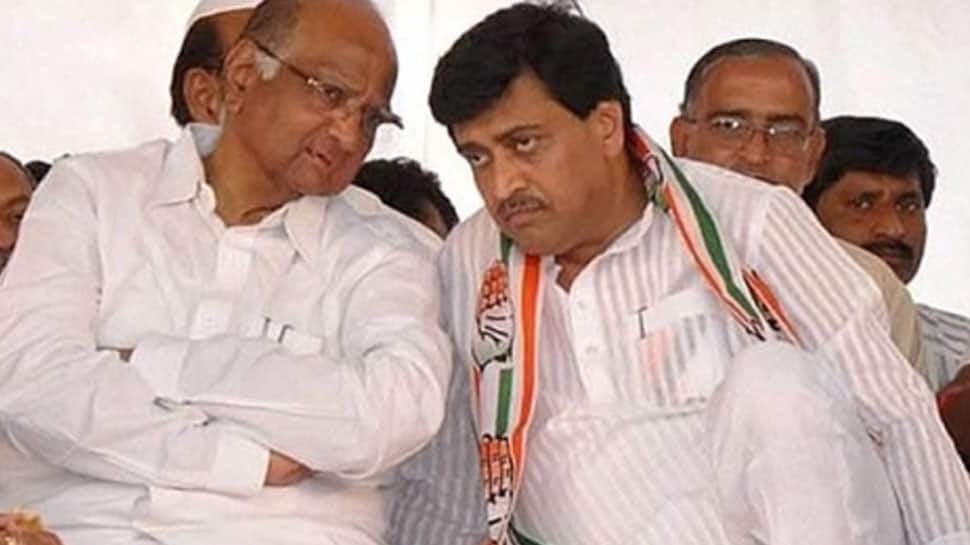 New Delhi:  With the Maharashtra Assembly elections just two months away, the Congress and Nationalist Congress Party (NCP) reached an understanding for the 36 assembly seats in Mumbai on Tuesday opposed to the state's ruling BJP-Shiv Sena coalition.

While the Congress will contest on 25 seats, NCP will contest six. The remaining five of 36 seats have been left for other political parties to contest on.

Earlier today, NCP chief Sharad Pawar met Congress interim chief Sonia Gandhi to discuss the seat-sharing deal in the state, party leaders said. The meeting between Sonia and Pawar, which took place in the national capital went on for around half-an-hour.

A senior Congress leader, related to the development, said that the two leaders discussed the issues of the alliance between the Congress and NCP along with regional parties.

Mother of 11 pregnant for the 17th time in Maharashtra's Beed