Aged 63, Dilip Walse is considered to be close and trusted by NCP chief Sharad. 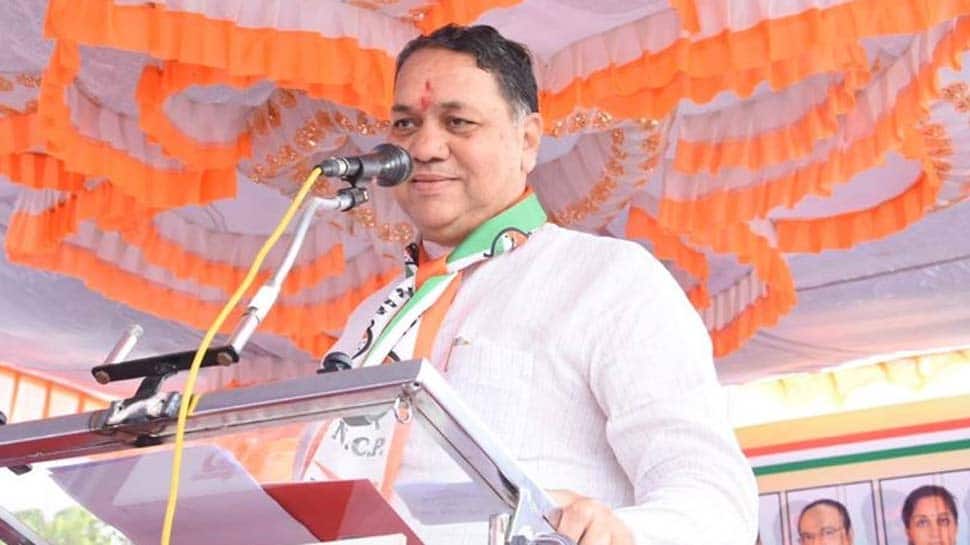 The Nationalist Congress Party on Saturday removed Ajit Pawar as its legislature party leader after he joined hands with the Bharatiya Janata Party to form a government and took oath as the deputy chief minister of the state.

Here's everything we know about Dilip Walse:

He has served as the Speaker of Maharashtra Legislative Assembly from November 11, 2019 to November 2014. Walse has also served in Maharashtra government as a minister with different portfolios such as finance and planning, energy, higher and technical education and medical education.

Walse-Patil comes from a political family. He started his political career as a PA to Sharad Pawar, the Maratha strongman. He defeated Kisanrao Bankhele in Ambegaon in 1990 to become a member of Maharashtra legislative assembly for the first time.

At present, he is representing the Ambegaon constituency for sixth consecutive term.

Walse has also encouraged the setup of new engineering colleges by easing the approval process. Maharashtra Knowledge Corporation (MKCL) is his creation, which has more than 5000 MSCIT centers all over Maharashtra.

He played a key role in the establishment of Government College of Engineering as well as Polytechnic and engineering in 2009 at Avsari (K).

Snollygoster: How Shashi Tharoor described Maharashtra situation in one word