Samajwadi Party president has made a critical remark on the ongoing power tussle in Maharashtra. 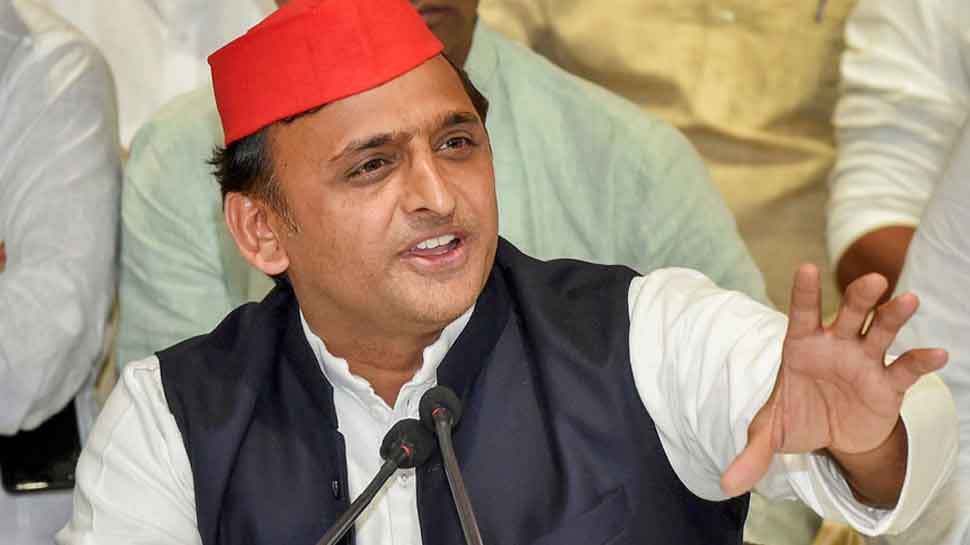 He made these remarks while referring to the dramatic turn of events which saw BJP's Devendra Fadnavis and NCP leader Ajit Pawar taking oath as the chief minister and deputy chief minister, respectively, early on Saturday.

The Shiv Sena, the Nationalist Congress Party (NCP) and the Congress on Saturday filed a petition in the Supreme Court against the "arbitrary and malafide actions/decisions" of Maharashtra governor Bhagat Singh Koshyari in swearing-in Fadnavis as chief minister.

A bench of Justice NV Ramana, Justice Ashok Bhushan and Justice Sanjiv Khanna is expected to take up the case for hearing around 11:30 am.

Maharashtra has been witnessing a political drama ever since the BJP, which emerged as the single largest party by winning 105 seats, rejected the request of its pre-poll alliance partner Shiv Sena for a rotational chief minister.

The Shiv Sena won 56 seats in the October 21 assembly elections, NCP 54 and Congress 44.

After none of the major parties failed to stake claim to form the government, President's Rule was imposed in the state.