The Uddhav Thackeray-led MVA government had earlier allowed district collectors to impose night curfew in their respective jurisdictions after taking prior permission from the chief secretary of the state. 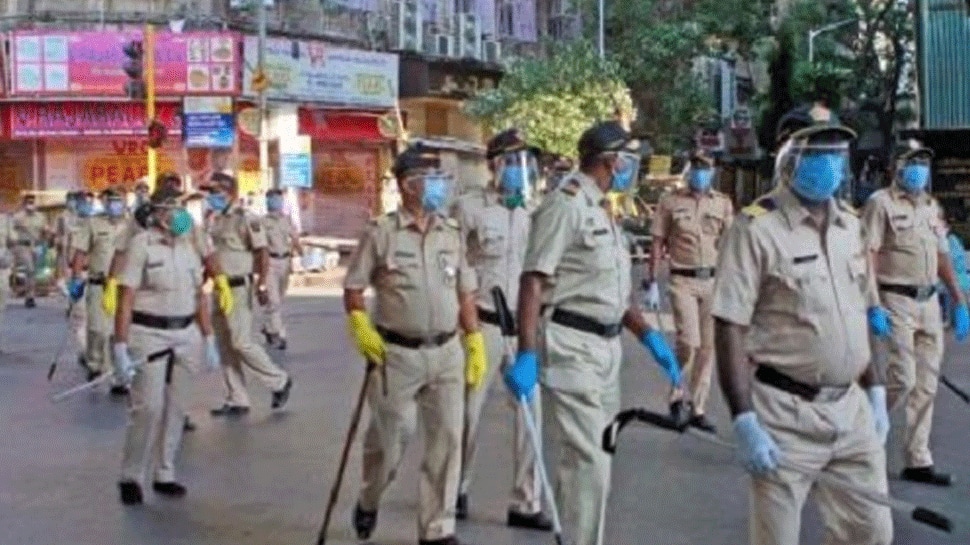 MUMBAI: In light of the new strain of the COVID-19 found in the United Kingdom, the Maharashtra government on Wednesday extended the lockdown restrictions till January 31, 2021. The state government had on November 27 issued an order for the imposition of the lockdown till December 31.

Maharashtra Government extends lockdown restrictions in the state till 31st January 2021, to prevent the spread of COVID19 pic.twitter.com/mAJOhHDQkY

As per the order, the lockdown was ordered under Section 2 of the Epidemic Diseases Act of 1897 to operationalize `Mission Begin Again` - an effort to open up the state after several months of lockdowns due to the coronavirus.

The MVA government had earlier allowed district collectors to impose night curfew in their respective jurisdictions after taking prior permission from the chief secretary of the state.

"Night curfew (not more than 5 persons to assemble between 11 PM to 6 AM) will be in force from December 22 till January 5, 2021, in the limits of all municipal corporations of the state. The concerned competent authorities to issue necessary directions regarding the same in their respective jurisdictions," a press release by the Department of Revenue and Forest, Disaster Management, Relief and Rehabilitation said.

Earlier on Wednesday, the government extended the temporary suspension of flights to and from the United Kingdom till 7 January 2021 after several returnees from the country tested positive for the new coronavirus strain that has triggered panic across the globe.

''Thereafter strictly regulated resumption will take place for which details will be announced shortly,'' the Minister added.

"A decision has been taken to extend the temporary suspension of flights to & from the UK till 7 January 2021. Thereafter strictly regulated resumption will take place for which details will be announced shortly,'' Puri tweeted.

Amid all this, India recorded 14 more cases with the new UK coronavirus mutant strain, taking the total number of such cases to 20, according to the Union Health Ministry. Of the 20 cases, 8 have been registered at the National Centre for Disease Control in Delhi, 7 at the National Institute of Mental Health and Neuro-Sciences in Bangalore, two at Cellular and Molecular Biology in Hyderabad.

One each has been logged at the National Institute of Biomedical Genomics near Kolkata, National Institute of Virology in Pune, and CSIR Institute of Genomics and Integrative Biology in Delhi. On Tuesday, a total of six UK returnees were found to be positive with the new variant genome, the central government had announced, adding that all these persons have been kept in single room isolation in designated health care facilities.

These were the first cases to be reported by the country that has the second-highest number of cases after the US. The British government had recently announced that the newly identified strain of the virus found in their population is up to 70 per cent more transmissible.

It is important to note that the presence of the new UK variant has already been reported by Denmark, Netherlands, Australia, Italy, Sweden, France, Spain, Switzerland, Germany, Canada, Japan, Lebanon and Singapore.

Pursuant to the announcement by the British government, the Indian government had taken cognisance of the reports of mutant variants and put in place a pro-active and preventive strategy to detect and contain the mutant variant. It included the temporary suspension of all flights coming from the UK with effect from midnight of December 23 till 31.

From November 25 to December 23 midnight, about 33,000 passengers disembarked at various Indian airports from the UK. All these passengers are being tracked and subjected by states and UTs to RT-PCR tests.