A case has been registered under various sections of the Indian Penal Code (IPC) and Prevention of Children from Sexual Offences (POCSO) Act. 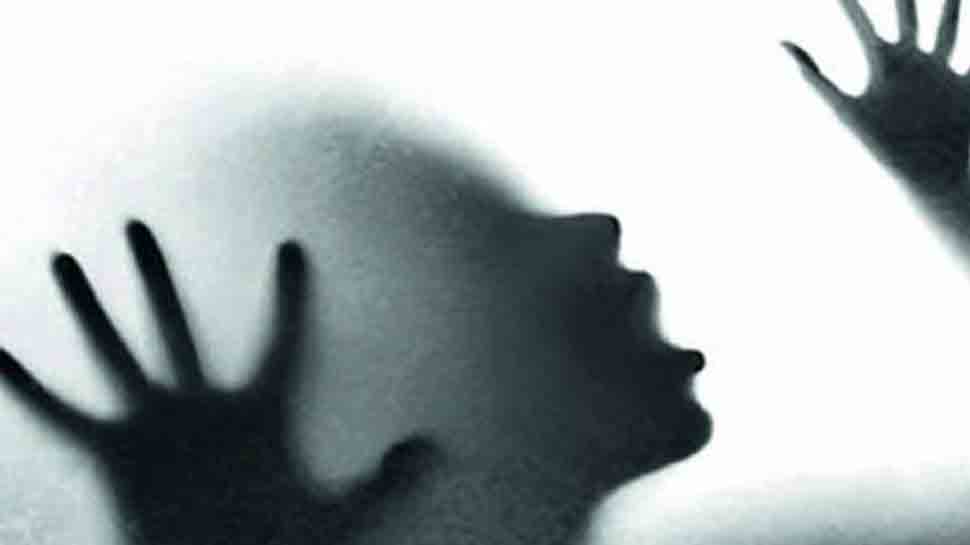 The incident occurred on Tuesday night when an unidentified man lured the girls, aged 6 and 4, into accompanying him under some pretext, when they were playing near their houses, an official release said.

The man then took the girls behind bushes at a secluded spot behind Haldiram factory in Lakadganj and raped them, it said.
Both the girls are neighbours.

A case has been registered under various sections of the Indian Penal Code (IPC) and Prevention of Children from Sexual Offences (POCSO) Act.

Nagpur Police Commissioner B K Upadhyay has said four teams of senior police officers have been formed to nab the accused.

"Some suspects are identified and their verification is going on. The accused will not be spared. All police stations along with the 'Bharosa' cell have been directed to visit especially slum areas, hold corner meetings and create awareness among residents and children not to accompany any stranger," the police commissioner said.

Couple booked for cheating doctor of Rs 2 crore in Thane