This is the third arrest made in the case and second from BMC. 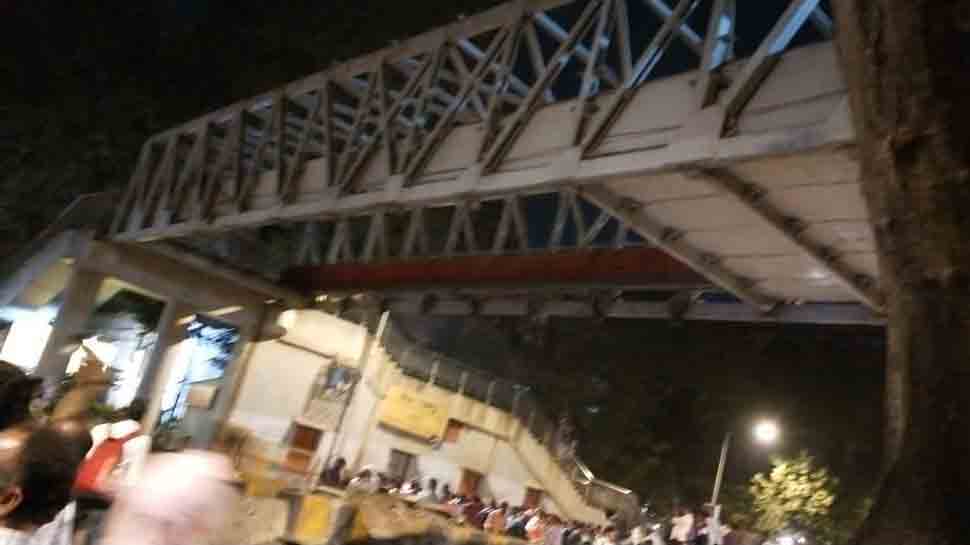 New Delhi: The Mumbai Police arrested an executive BMC engineer in connection with the foot-over bridge collapse near Chhatrapati Shivaji Maharaj Terminus (CSMT) railway station in March, in which six people had lost their lives.

This is the third arrest made in the case.

On Monday, the Mumbai Police had arrested assistant engineer SF Kakulte, working with the bridges department of the BMC. Last month, police arrested structural auditor Neerajkumar Desai. According to police, both Patil and Kakulte knew that a mishap like bridge collapse might take place but acted negligently on the matter.

On Wednesday, a Mumbai court sent both Patil and Kakulte to police custody till April 5.

A preliminary report into the collapse submitted by the BMC said Desai's firm DD Desai's Associated Engineering Consultant and Analysts Private Ltd had conducted an audit of the bridge and had declared it safe for use. Desai, who worked with a private firm, had allegedly gave clearance for continued use of the ill-fated bridge after a structural audit, police had said. PTI DC NSK

Earlier, the Mumbai police had booked officials of Mumbai civic body, which were responsible for its maintenance and the Central Railway in connection with the bridge tragedy. However, it retracted its move later.