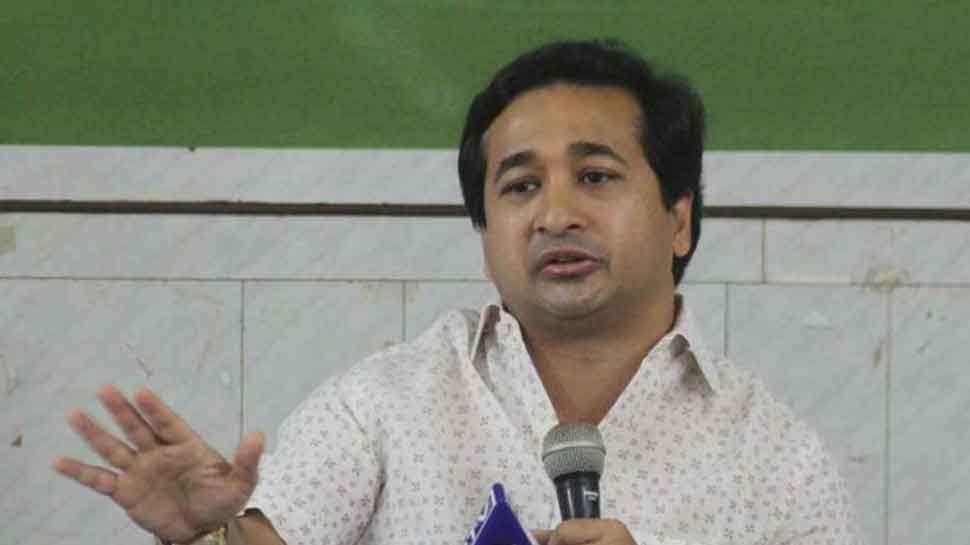 According to reports, the BJP has decided to field Nitesh from the Kankavali seat despite strong resistance from its ally Shiv Sena.

Sources claimed that Nitesh, who has not even taken the membership of the BJP yet, has been given the AB form, which authorises a candidate to contest election as its candidate.

The decision to field Nitesh was taken following a meeting between Narayan Rane and Maharashtra Chief Minister Devendra Fadnavis in Mumbai late on Tuesday.

It may be noted that Shiv Sena, a BJP ally in the NDA, has been opposing the move to field Nitesh in the Maharashtra assembly election.

Uddhav Thackeray-led Shiv Sena had earlier announced that if BJP decides to field Nitesh, it will also field its own candidate from the Kankavali assembly seat.

The BJP and the Shiv Sena are yet to announce their seat-sharing arrangement in the 288-member assembly.

The last date of filing nomination papers as announced by the Election Commission (EC) is October 4, while the date for their scrutiny is October 5. Nominations can be withdrawn till October 7.

The assembly election in Maharashtra will be held on October 21 sand the counting of votes will be done on October 24.