The incident took place at Danapur area in Kurkheda Taluka of the district on late Tuesday.

New Delhi: Naxals set ablaze more than 50 machines and vehicles at a road construction site in Gadchiroli district of Maharashtra on Wednesday. The incident took place at Danapur area in Kurkheda Taluka of the district on late Tuesday.

According to reports, a road construction and repair work was taking place for which JCB machine and cement laden trucks were parked on the roadside. The Naxals targetted the vehicles and construction machines and torched them, besides also attacking a coal tar plant in the Dadapur area.

The report said that the authority has incurred a loss of around 1 crore in the April 30 Naxal attack.

Locals told police that Gadchiroli comes under the Naxal-hit area. "When the road construction work had begun, no objection or resistance was shown by the Naxals. However, on Tuesday night, the Naxals torched at least 50 vehicles and machines and also attacked a plant office."

According to police, they have launched an investigation in the case and have cordoned off the entire area.

Take a look at some of the photos from the Naxal-attack site: 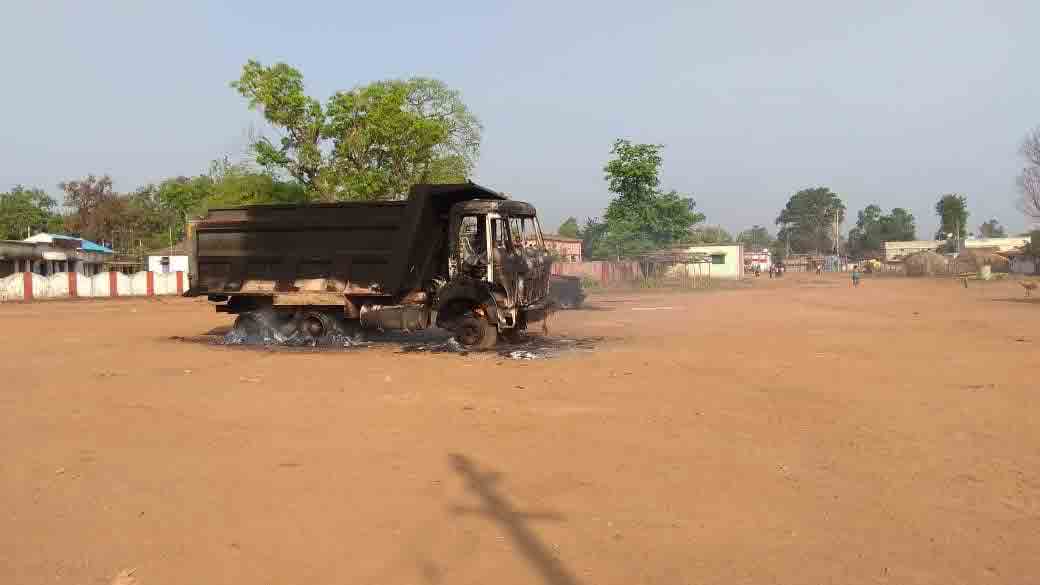 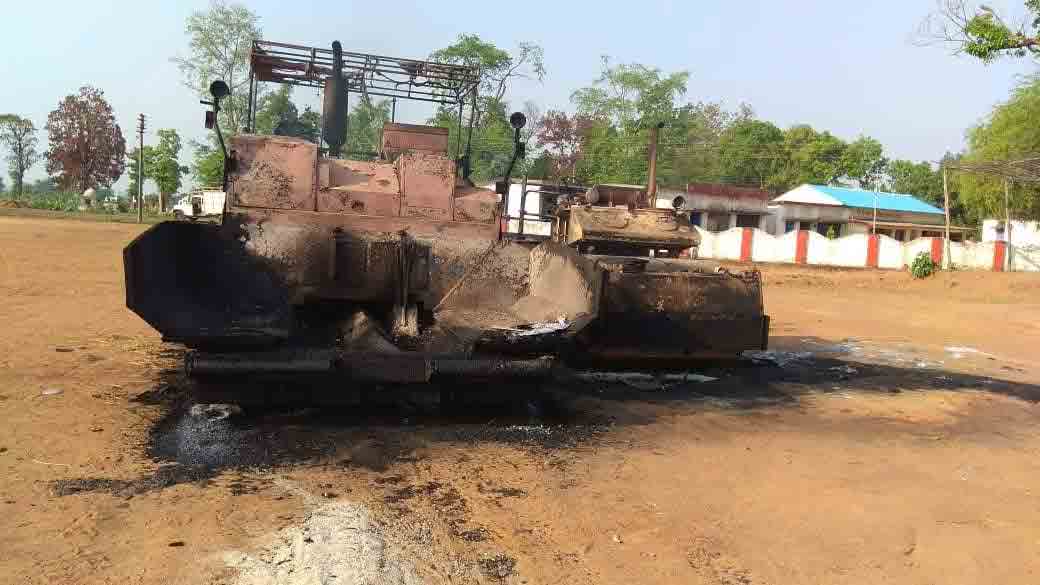 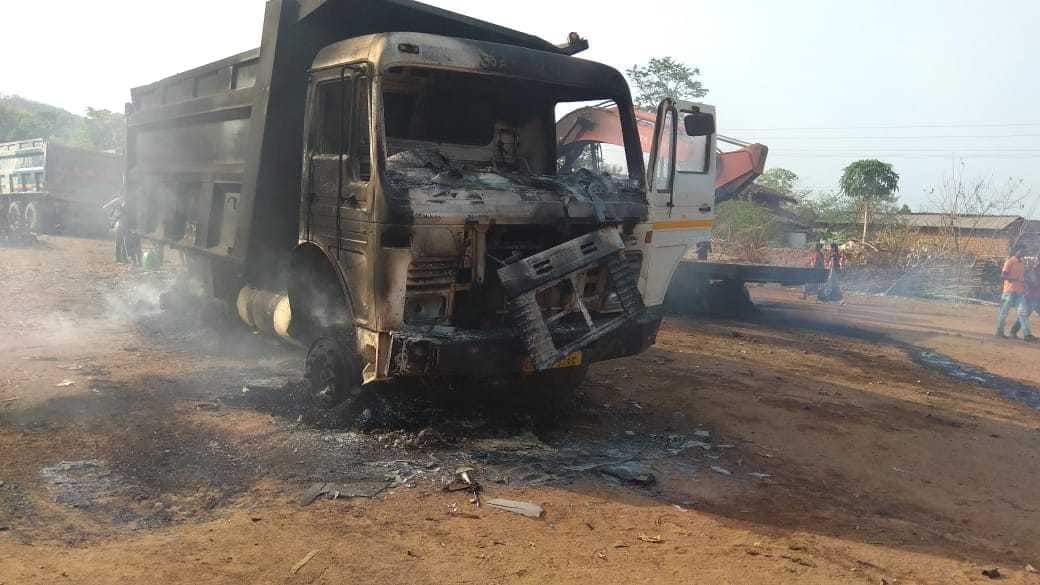